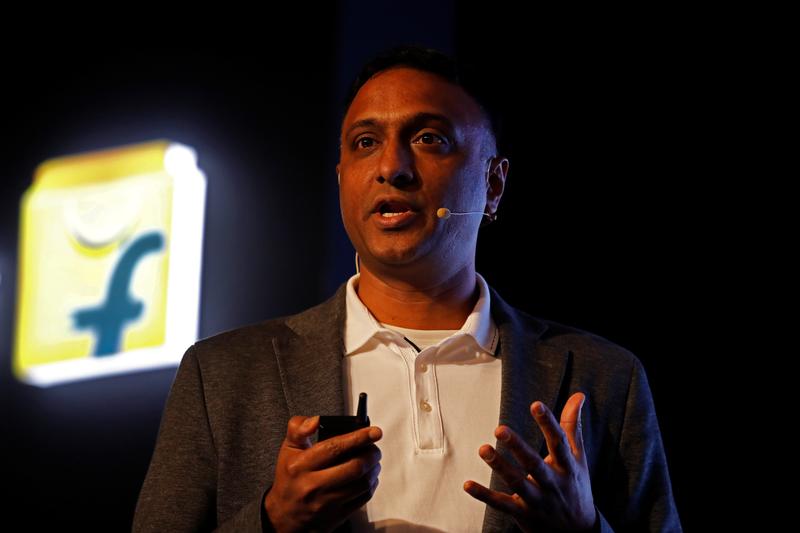 It’d be a coup if the e-commerce titan took control of its larger rival in India. Chasing the business started by former Amazon employees would suggest boss Jeff Bezos is worried by the idea of Flipkart uniting with Walmart. The battle underscores the significance of the market.

Amazon is interested in buying Indian e-commerce company Flipkart, Reuters reported on May 2, citing unnamed sources, following a report by TV station CNBC-TV18 that Amazon had made a formal offer to buy 60 percent of its larger local rival.

Amazon told Reuters it does not comment on rumours and speculation.

In April, Reuters reported that Walmart was close to buying a majority stake in Flipkart for up to $12 billion. Talks with Walmart are ongoing, and a deal is expected to be agreed soon, the news agency reported on May 2.

CNBC-TV18 also reported that Amazon had offered Flipkart a breakup fee of $2 billion to convince it to discuss an offer.