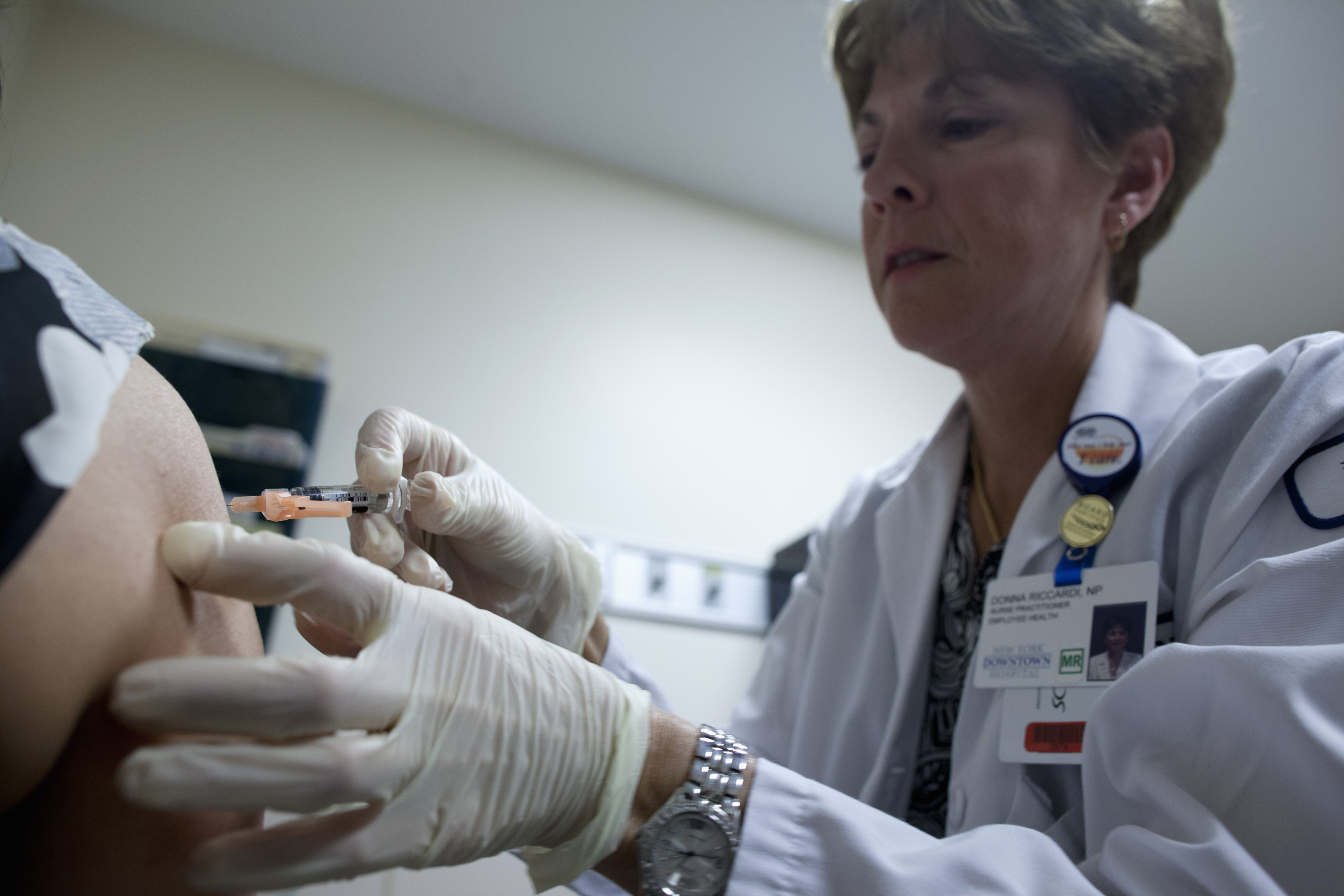 In a typical year influenza inflicts about $90 billion worth of economic damage and kills about 36,000 Americans – and this year’s epidemic is shaping up to be worse. Yet Uncle Sam spends far more on homeland security than on flu prevention. Poor resource allocation can be a hard thing to cure.

The sprawling nature of the activity makes spending on domestic defense hard to unravel, but the proposed Department of Homeland Security budget for 2013 includes $33 billion to prevent and disrupt terrorist attacks. This includes functions like border patrol, customs and the coast guard which are needed anyway. But $5.2 billion alone is direct spending for “domestic counter-terrorism.” And the budget excludes the cost of the FBI and CIA as well as heavy military expenditure on overseas conflicts, some of which grew out of terrorist attacks or fears.

The government spends a lot less money preventing flu. The National Institutes of Health spent $272 million on influenza research in fiscal year 2011. Meanwhile, the Centers for Disease Control and Prevention spend about $160 million a year on influenza planning and response. There is the occasional budgetary windfall: the last epidemic resulted in a one-time shot of $8 billion to spend on everything from vaccines to hospital supplies.

Even so, the balance is off. The flu is costly for society – a CDC study pegs the annual total economic damage at about $87 billion. Some other estimates give higher figures. And the annual death toll calculated by the CDC is more than 10 times the number of U.S. citizens killed since 2001 by “terrorist action” according to the U.S. State Department.

Moreover, the worst-case flu scenario is horrendous, even compared to a rogue nuclear attack that might kill millions. The Spanish flu in 1918 killed 20 million people by low estimates – at a time when the world’s population was under 2 billion. The same probability of death now would kill nearer 70 million worldwide. Some known varieties of avian flu appear more infectious and dangerous than the 1918 strain and the world has become a more interconnected place, too.

Of course it’s more exciting and concrete to spend money on armed air marshals and wiretaps than programs to encourage hand-washing and flu shots – not to mention research that might take years to bear fruit. But in terms of protecting life, the government would get more bang for its buck with soap than with bullets.

Influenza reached epidemic proportions in the United States, the U.S. Centers for Disease Control and Prevention said on Jan. 11. The flu accounted for 7.3 percent of deaths in the week ending Jan. 5.
According to the CDC, 37 percent of Americans had received the flu vaccine by mid-November. The vaccine is estimated to be 62 percent effective in preventing infection among those exposed to influenza this flu season.

Nurse Donna Riccardi administers a shot of Influenze virus vaccine to patient Deanna Joa at the New York Downtown Hospital in New York January 10, 2013. The country is in the midst of what is being described as a flu epidemic with much higher numbers of the sickness being reported than usual, according to local media. REUTERS/Andrew Kelly

Influenza reached epidemic proportions in the United States, the U.S. Centers for Disease Control and Prevention said on Jan. 11. The flu accounted for 7.3 percent of deaths in the week ending Jan. 5.
According to the CDC, 37 percent of Americans had received the flu vaccine by mid-November. The vaccine is estimated to be 62 percent effective in preventing infection among those exposed to influenza this flu season.