Flybe to the boon 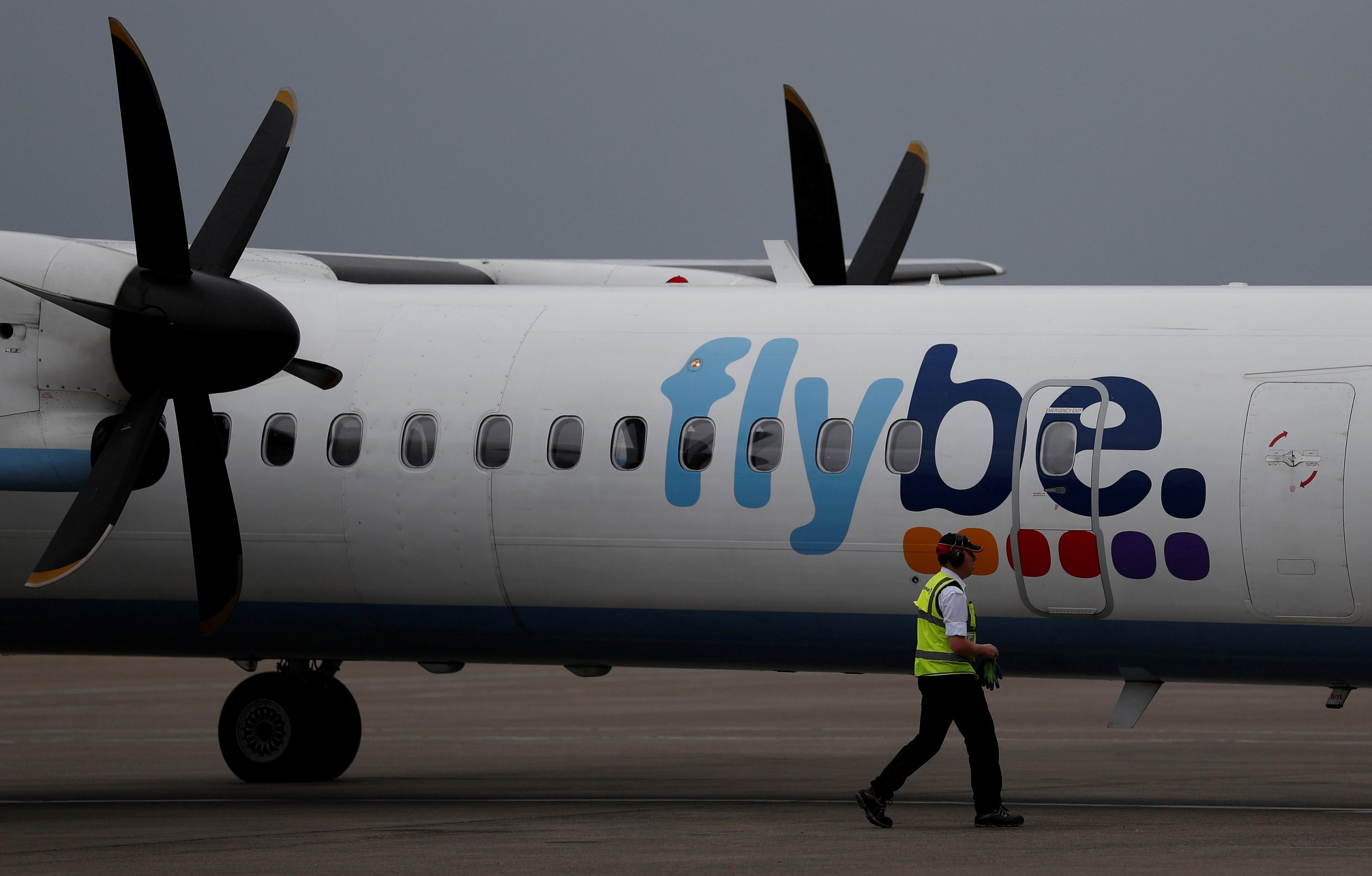 Britain has rescued the struggling regional airline operator by deferring a tax bill, and more help could follow. Boris Johnson can trumpet his aid for poorer bits of the UK. But downgrading climate change and free markets sends a grim signal of the prime minister’s priorities.

An airport worker examines a flybe aircraft before it takes off from Liverpool John Lennon Airport in Liverpool northern England, May 19 , 2016.

Britain reached a deal on Jan. 14 to rescue struggling regional airline Flybe, with the government pledging to defer 106 million pounds in tax payments and shareholders pledging to inject more money, according to domestic media reports.

Willie Walsh, the outgoing chief executive of British Airways-owner IAG, condemned the rescue as a “blatant misuse of public funds”.