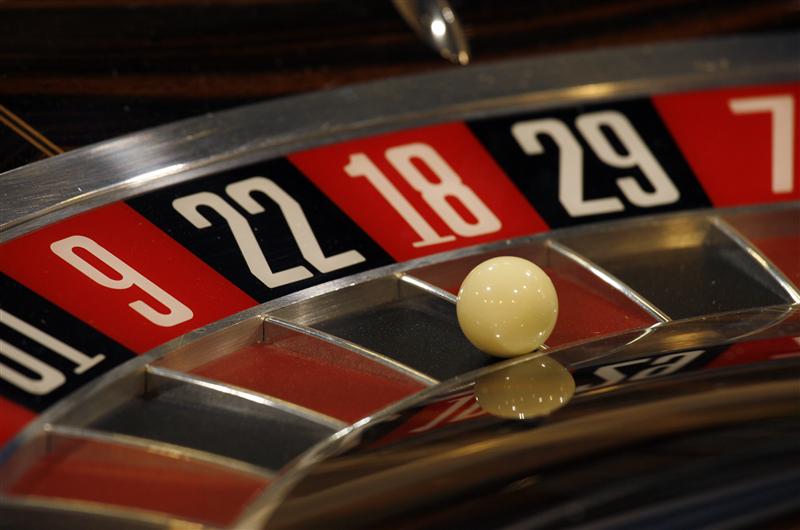 If the chips are down, try Macau. China’s tiny, casino-filled enclave is one of the world’s fastest-growing economies, thanks to the punters who cross from the mainland, where gambling is banned. Macau will feel an economic slowdown, but if bad habits go uncurbed, 2012 should still be a pretty good year.

China’s economic stimulus in 2008 ushered in a winning streak for its autonomous neighbour. Annual gaming revenue has increased by 250 percent since then, rising 42 percent in 2011. Of the more than 25 million punters who visited Macau last year, 58 percent were from mainland China. And they keep coming. Even though Macau’s garish hotels have twice as many rooms as they did in 2005, occupancy runs above 80 percent.

If China’s economy slows dramatically, the casual gambler may think twice. Since low-ticket punters give casinos their highest margins, that could hurt. But over the longer term, as China’s economy grows and transport improves, low-rollers should visit more and spend more.

More important to casino operators like Sands, Wynn and SJM Holdings are the high rollers. Macau’s minority of rich VIPs, who it’s thought make up less than 1 percent of all its gamblers, provide a staggering 75 percent of total gaming revenues. Cheap money, soaring property prices a desire to get cash out of China fills their purses. And China’s rampant inequality suggests an export slowdown won’t much affect their propensity to gamble.

Even VIPs have their weaknesses. A big one is their dependence on junkets – agents who lend to gamers and collect their debts in the mainland. Tighter liquidity in China would reduce junkets’ lending capacity, though cash-generative casino operators themselves can pitch in. Falling property prices will hurt too, since gamblers often use it to collateralise gaming loans.

But broader trends are likely to keep the high-rollers rolling. And it’s hard not to assume that Macau benefits, at least to an extent, from illicit capital flight. If a slowdown prompts Beijing to try to redistribute China’s riches, the VIPs might be jostling at the baccarat table in even greater numbers.

Macau’s GDP growth in 2012 could hit 15 percent, compared with 26 percent in 2010, making it the world’s fastest growing economy according to the Economist Intelligence Unit.
Gaming revenue at Macau’s casinos grew by 42 percent in 2011, compared with a 67 percent increase in 2010. In that year, the industry contributed 40 percent of the territory’s GDP.
The autonomously governed Chinese region, with a population of just 552,500, is the only place in Greater China where casinos are allowed to operate.