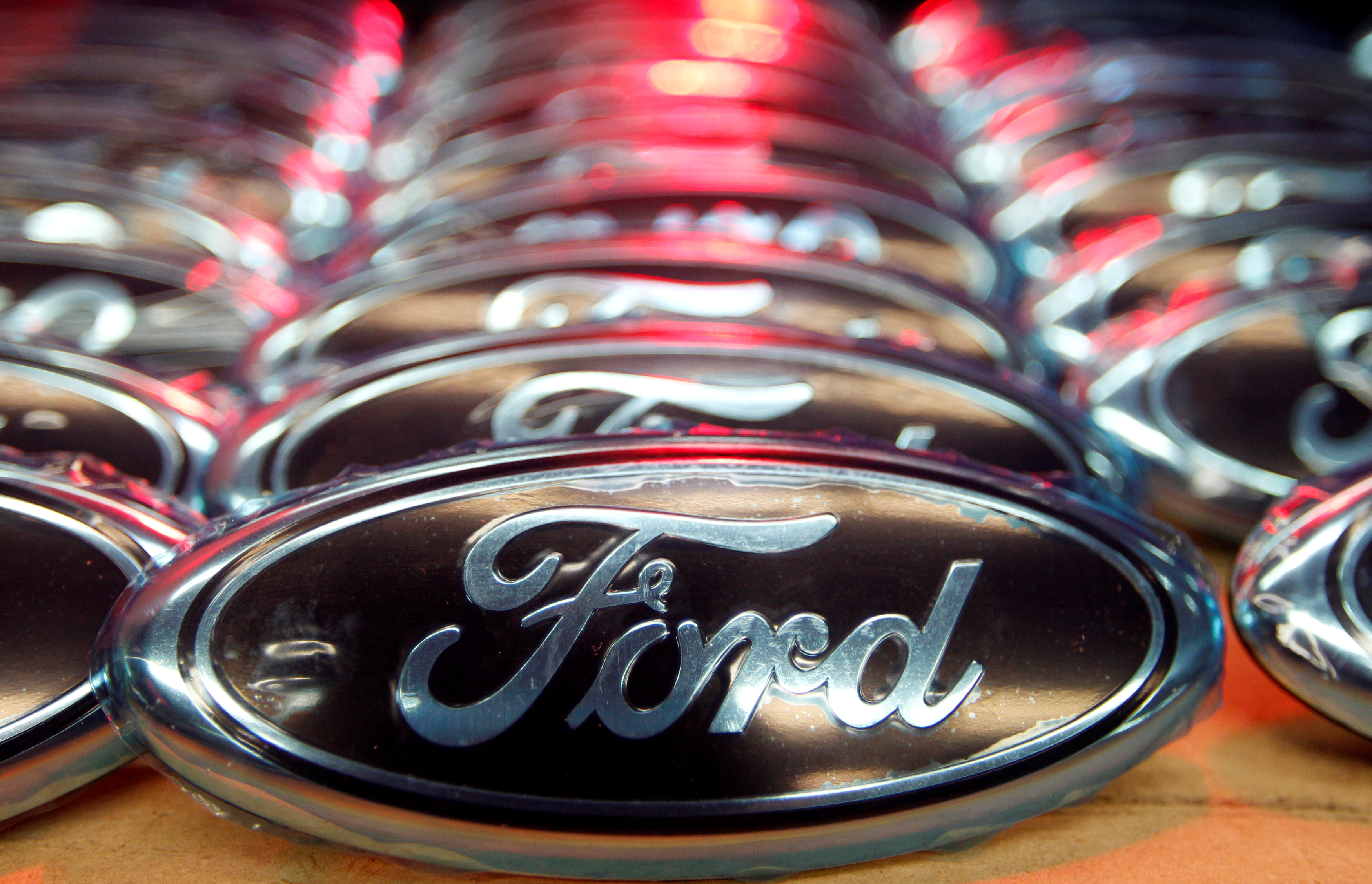 Cutting a tenth of the $44 bln automaker’s salaried workforce is part of Mark Fields’ broader goal to trim $3 bln of costs. That might seem rational to owners of Ford’s sagging stock. But it challenges a president fond of rhetorical claims that he is saving U.S. jobs.

Ford Motor is planning to cut its salaried workforce in North America and Asia by around 10 percent, Reuters reported on May 15 citing a person familiar with the matter. The company plans to offer generous early retirement incentives to persuade people to leave by Oct. 1 but has no plans to lay off any of its hourly workforce or reduce vehicle production.

A report in the Wall Street Journal earlier on May 15 stated that Ford planned to cut 10 percent of its global workforce of 200,000.

Ford has around 30,000 salaried workers in the United States.

In a statement, Ford said "Reducing costs and becoming as lean and efficient as possible also remain part of that work. We have not announced any new people efficiency actions, nor do we comment on speculation."

In January Ford laid out plans to cut around $3 billion of costs a year.