Line in the road 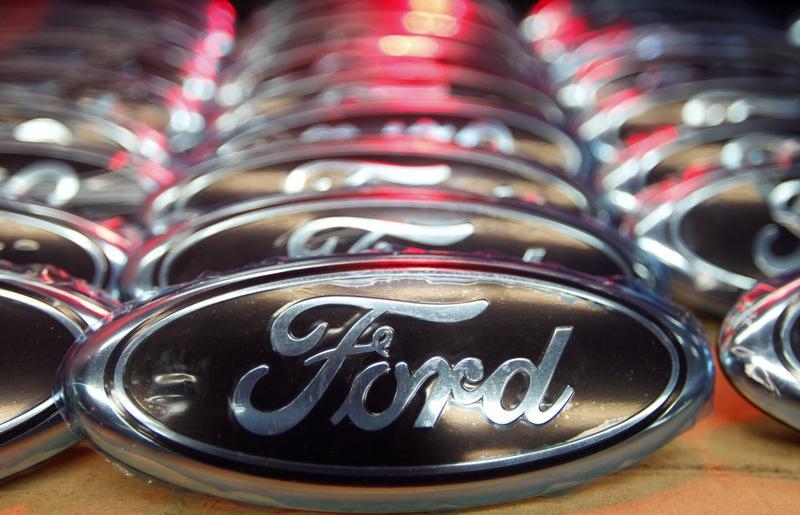 The carmaker is eyeing a 20 pct pre-tax margin in connected, electric and autonomous vehicles. That’s a big jump from existing industry returns and helps explain Silicon Valley’s eagerness to be involved. Competition will be an impediment, however, and could reignite merger talk.

Ford Motor said on Sept. 14 it expects pre-tax profit to decline next year as a result of the company investing in "emerging opportunities" such as electric and self-driving cars, as well as higher regulatory costs.

Automotive capital expenditure will rise from 4.9 percent of automotive revenue this year to 5.3 percent next year and 5.6 percent in 2018, the company said at its investor day.

Ford, the second-largest U.S. automaker, on Sept. 8 lowered its 2016 pre-tax profit forecast to $10.2 billion from $10. 8 billion after doubling to 2.4 million the number of vehicles it is recalling to fix a door-latch problem.

The company wants to earn a pre-tax margin of 20 percent on its "emerging opportunities" businesses. The goal for its traditional business is a pre-tax margin of at least 8 percent. Ford expects its adjusted automotive operating margin for 2016 to be lower than last year's 6.8 percent.