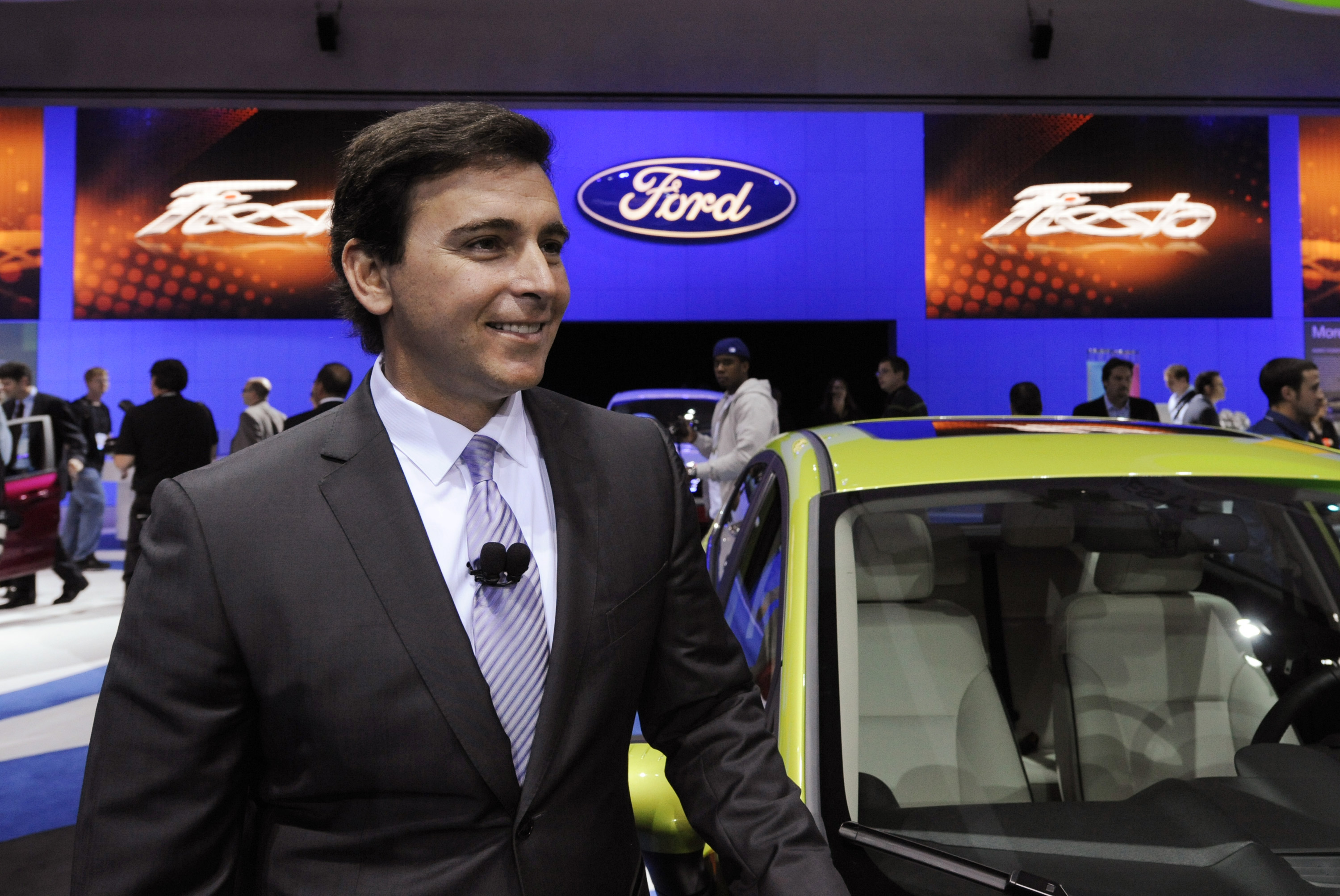 Alan Mulally isn’t ceding his CEO title, but he is handing most of his operational responsibilities to the automaker’s North America head. Fields, who steered Ford’s biggest region back to profit, will be COO. Come Mulally’s exit, now set for 2014, the top job will be his to lose.

Ford Motor said on Nov. 1 that President and Chief Executive Alan Mulally is to remain at the company until at least 2014 and will concentrate on the company’s One Ford turnaround plan.

Mark Fields, the current head of automotive in North America, is to become Ford’s chief operating officer. Fields will be responsible for all business operations globally and all regional heads will now report to him.