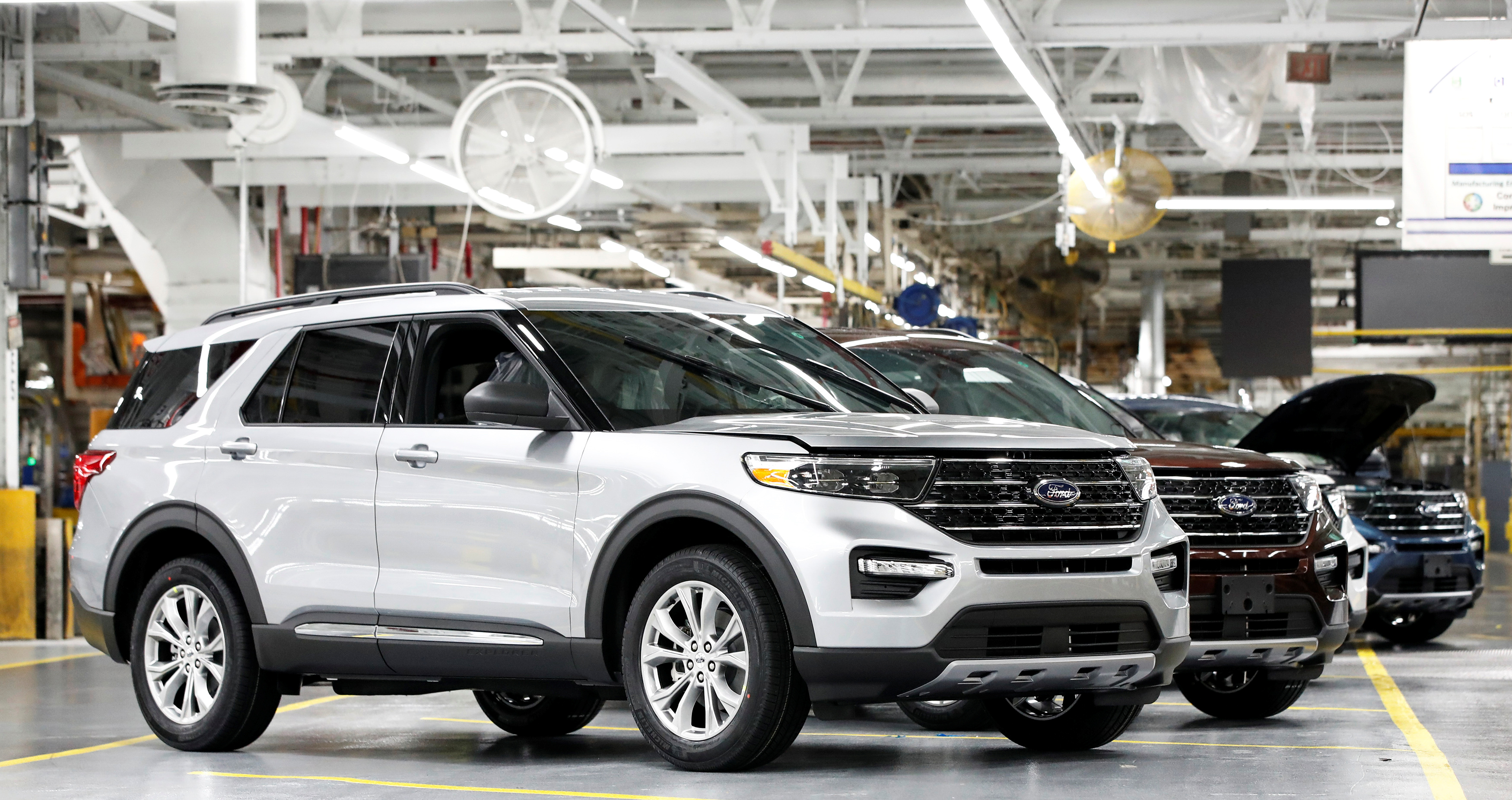 The two U.S. automakers are bringing in almost no revenue with factories and sales on hiatus. And they have huge fixed costs. But they’re awash with cash and don’t need to buy parts. Throw in some austerity, and each has around six months before no or slow sales threaten a crash.

On the same day, Ford Motor said its top 300 executives will defer up to half of their salaries for five months starting in May, while Executive Chairman Bill Ford will defer all his salary. General Motors is deferring up to 30% of salaried workers’ and other executives’ pay from the start of March. It is also reducing to 75% the pay of 6,500 salaried staff, mostly in manufacturing and engineering, who are unable to work from home.

GM’s finance chief Dhivya Suryadevara told employees in an internal video that “if we don’t take significant austerity measures, we will do serious damage to the long-term viability of our company. Chief Executive Mary Barra said the company was “aggressively taking costs out of the business.”

Ford Chief Executive Jim Hackett is hoping to open some U.S. factories in early to mid-April, while General Motors has closed its production lines indefinitely and will review its decision each week.