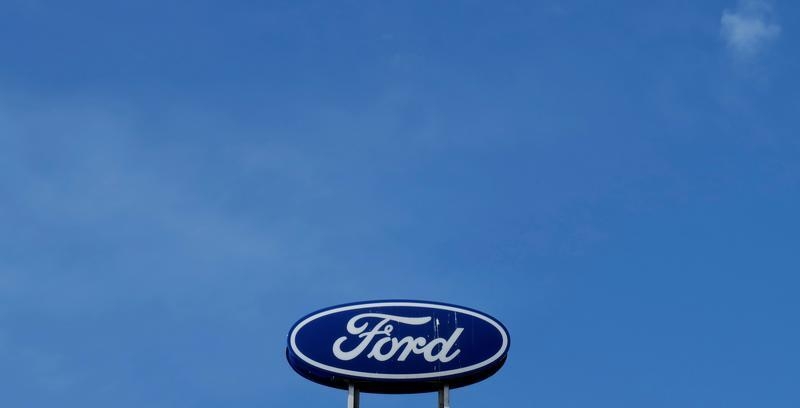 The $55 bln Motown manufacturer delivered a disappointing second-quarter report, with the United States, China and Brexit all figuring. It’s a contrast to GM, which zoomed past forecasts. But investors were already pricing in a slowdown. That may limit the share-price fallout.

A Ford logo is pictured at a store of the automaker in Vienna, Austria, April 28, 2016. REUTERS/Leonhard Foeger/File Photo - RTSFV5N

Ford Motor on July 28 reported weaker-than-expected second-quarter earnings and said its full-year guidance could prove too optimistic with U.S. auto sales expected to fall in the second half of the year.

The company reported net income of $2 billion for the three months to June, or $0.49 per diluted share, versus $2.2 billion and $0.54 per share in the prior year period. Excluding one-time items, earnings of $0.52 per share were below analysts' average forecast of $0.60 per share.