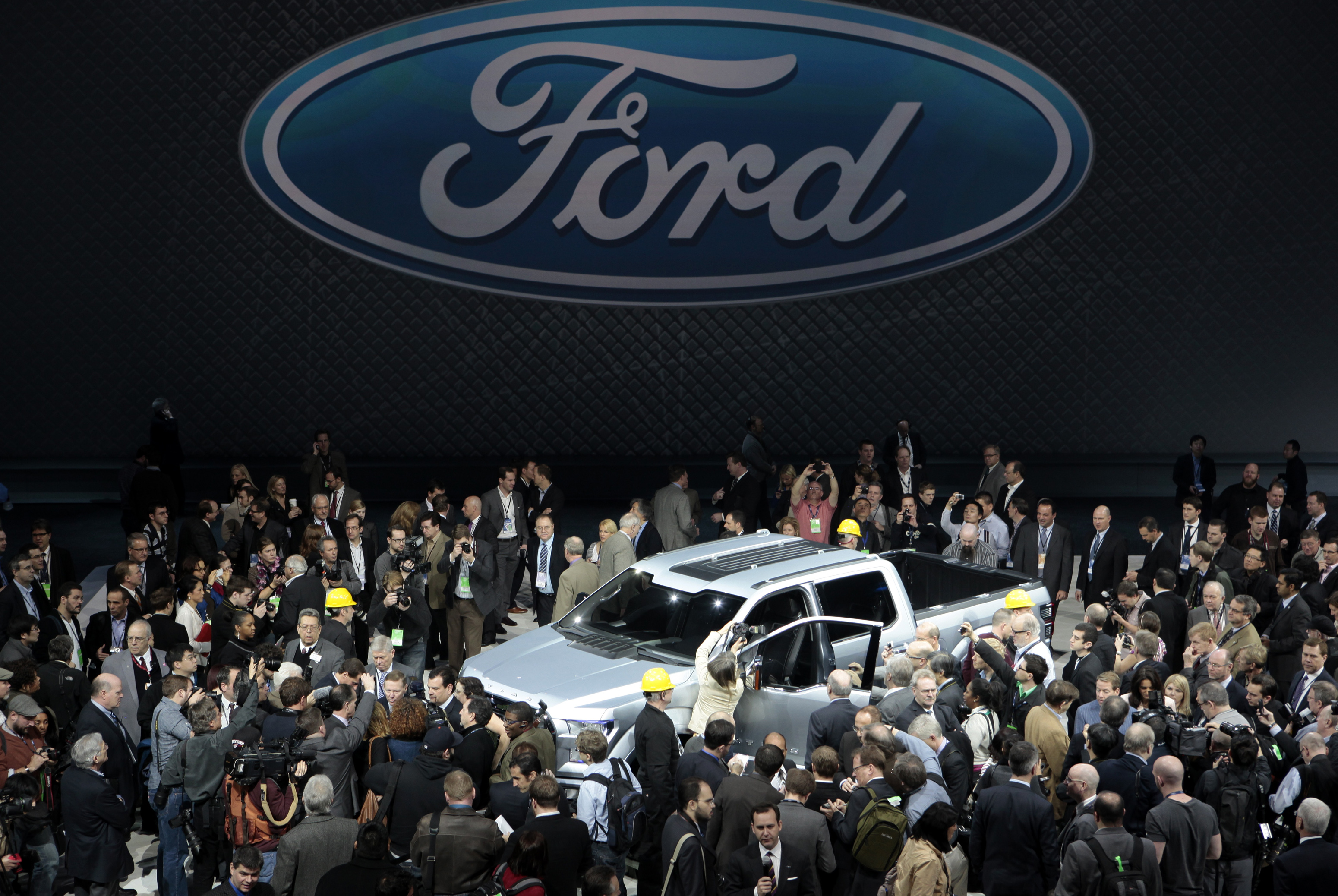 The U.S. automaker’s earnings dropped more than was expected in large part because of vehicle repairs. It’s the latest sign of how the industry is struggling to keep cars reliable as models get fancier and product cycles shorten. A complexity discount may be appropriate.

Members of the media crowd around at the introduction of the Ford Atlas concept truck at the North American International Auto Show in Detroit, Michigan January 15, 2013. REUTERS/Rebecca Cook (UNITED STATES - Tags: TRANSPORT BUSINESS)

Ford Motor on April 25 reported first-quarter earnings of 24 cents a share, down from 40 cents a year ago and lower than analysts had been expecting.

The company said it booked $400 million of extra provisions for North American warranty expenses, $100 million of costs related to bad winter weather and a $400 million jolt from Latin American currency swings. Together, the three items reduced earnings per share by 17 cents.

Ford shares fell just over 3 percent in morning New York trading. The company said it was still on track to meet its pre-tax profit target of $7 billion to $8 billion for 2014.