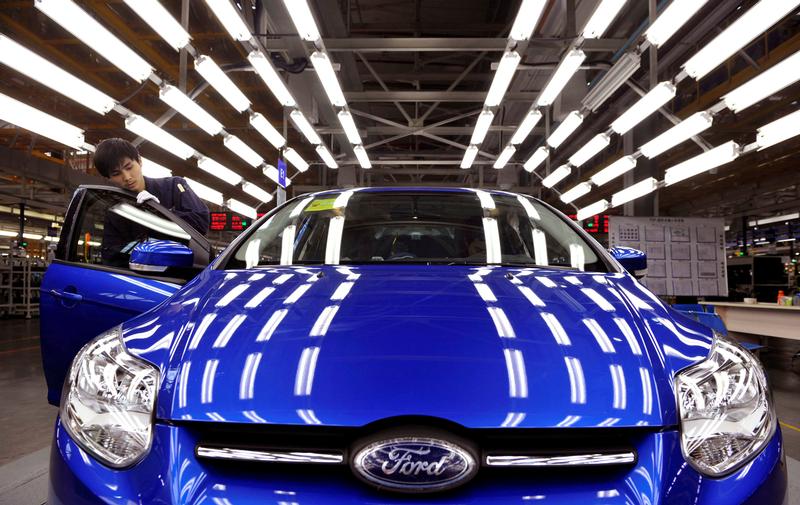 The $37 bln automaker has raced past first-quarter estimates, thanks to pickup trucks and promised cost cuts. That suggests some of CEO Jim Hackett’s fixes are starting to gel. Now he needs demonstrable progress on electrification and autonomous driving too.

An employee works at an assembly line at a Ford manufacturing plant in Chongqing municipality April 20, 2012.

On April 24, Ford said it had agreed to invest $500 million in Rivian, a 10-year-old Michigan-based firm that builds electric trucks. In February, Amazon led a $700 million investment round in Rivian. General Motors had also been in discussions about taking a stake.

Ford is also discussing a potential partnership on electric and autonomous vehicles with Volkswagen.