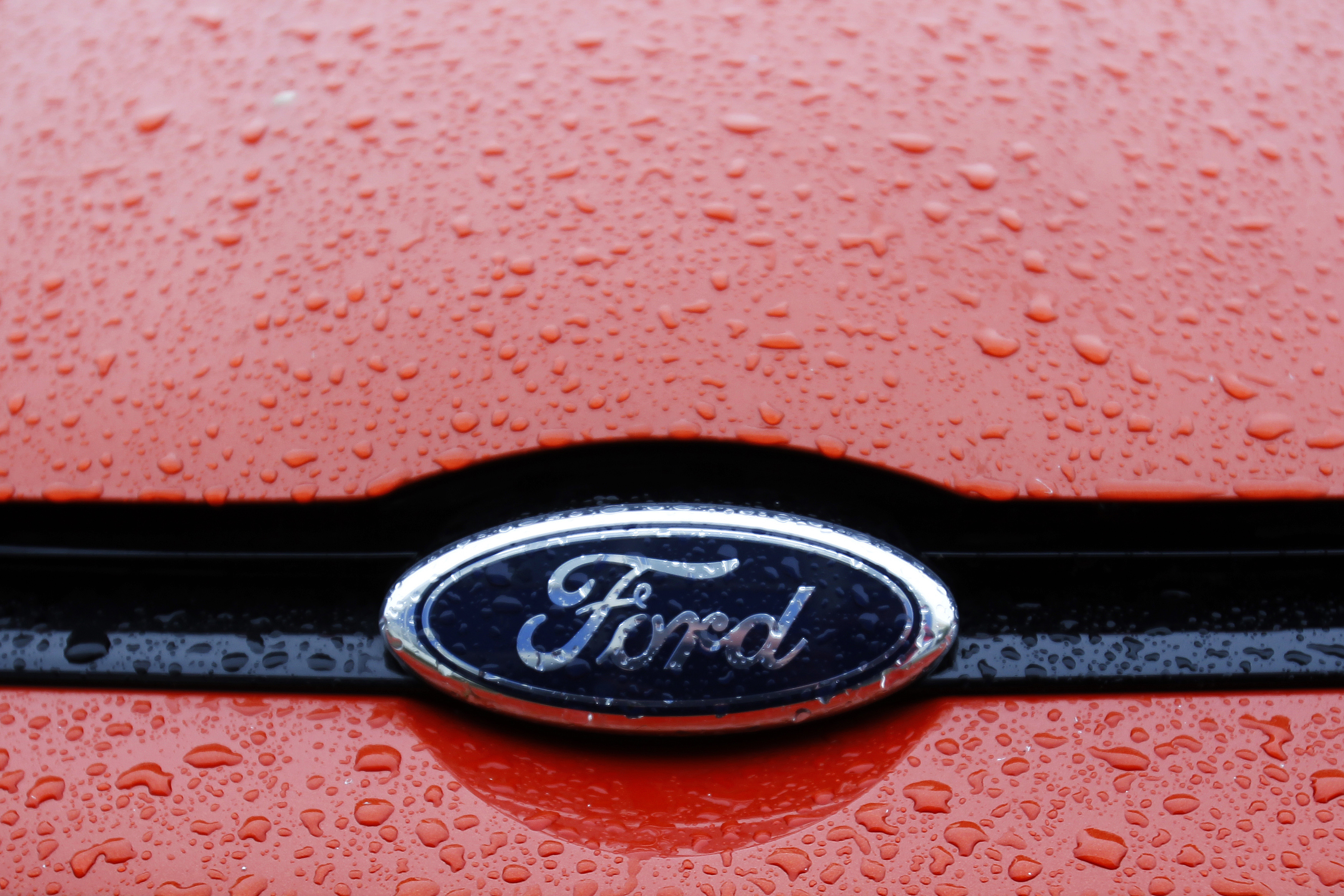 Investing in artificial-intelligence startup Argo can help the automaker compete for tech talent, gain insight into Silicon Valley rivals’ plans and secure ownership of self-driving know-how. But Ford will need deft handling to foster the partner’s innovative culture inside its own.

Ford on Feb. 10 said it had agreed to invest $1 billion over the next five years in a new artificial-intelligence startup called Argo AI to boost its development of autonomous vehicles. Ford will also be the majority shareholder of the company and have two seats on the company's five-person board.

Argo AI was founded by Bryan Salesky, who was a director in hardware development for Google's self-driving cars, and Peter Rander, who was engineering lead at Uber's advanced technologies center. Both men also are alumni of the Carnegie Mellon National Robotics Engineering Center.

Ford's team working on its virtual-driver program will become employees of Argo AI. The overall autonomous vehicles platform, though, will remain within Ford.