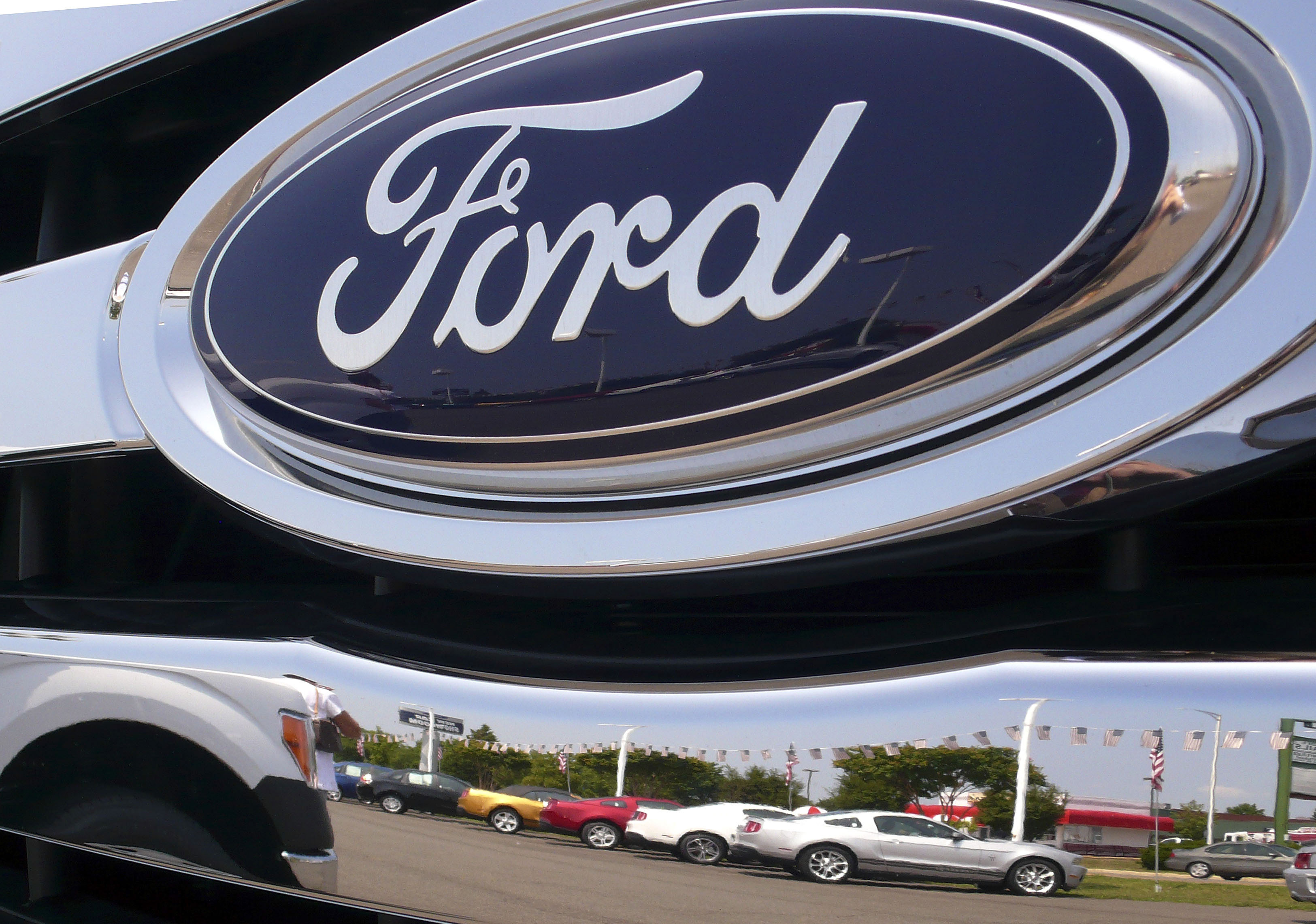 Jim Hackett is shifting production of the Focus compact to China from Mexico. The move risks angering President Trump but it’s a smart use of capital and a sign globalization isn’t dead. It’s also ex-CEO Mark Fields’ idea, proof there’s no quick fix for what ails the automaker.

Ford Motor on June 20 said it is shifting production for the North American market of the next generation of its Focus compact car to China from Mexico. The decision will save Ford around $500 million. That’s on top of the $500 million of savings former Chief Executive Mark Fields expected in January when he canceled plans to build a dedicated plant in Mexico to assemble the car, instead deciding to base production at an existing facility in the country.

Under the new plan, exports of the vehicle from China to the United States will start in 2019. Production of the current-model Focus at a plant in Wayne, Michigan, will be phased out in mid-2018.

Ford is also investing $900 million in a Kentucky truck plant to build the Ford Expedition and Lincoln Navigator.