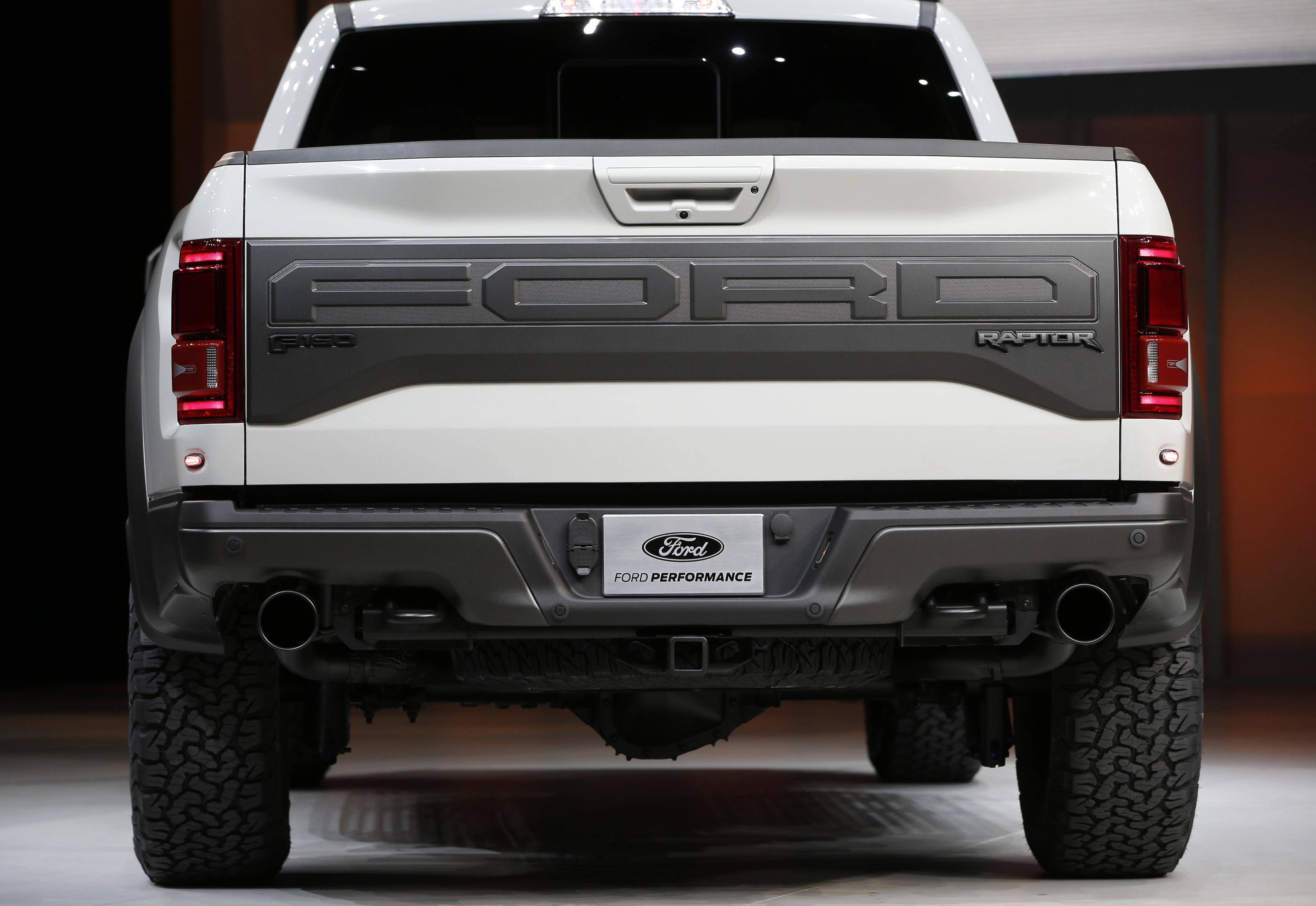 While the largest U.S. automaker’s stock lost almost 5 pct after it said tariffs helped make commodities pricier, Ford has been warning about these costs for a while. But its deeper-seated problems in Europe, China and elsewhere warrant more severe punishment from shareholders.

Ford Motor reported second-quarter net income of $1.1 billion after U.S. stock markets closed on July 25. Earnings were $900 million lower than the same period last year and at 27 cents a share missed the consensus estimate of sell-side analysts of 31 cents a share, according to Thomson Reuters data. Revenue of $39 billion was $1 billion lower than last year’s second quarter but beat the consensus estimate of $36 billion.

Ford said problems in its already challenged Europe and China divisions drove the drop in earnings, prompting the company to reduce its outlook for the year. It also postponed an investor day that had been scheduled for September and said plans to overhaul its business could cost up to $11 billion before tax over the next three to five years.

General Motors’ shares fell almost 5 percent and Fiat Chrysler Automobiles’ by 12 percent in New York trading on July 25 after both reduced their estimates for full-year 2018 results. GM blamed rising commodity prices and currency devaluations in Argentina and Brazil. FCA said commodity prices and issues with its China business drove its changes. Former FCA Chief Executive Sergio Marchionne also died after an unexpected illness, following his replacement at the helm of the company over the weekend.