Trouble on the Bosphorus 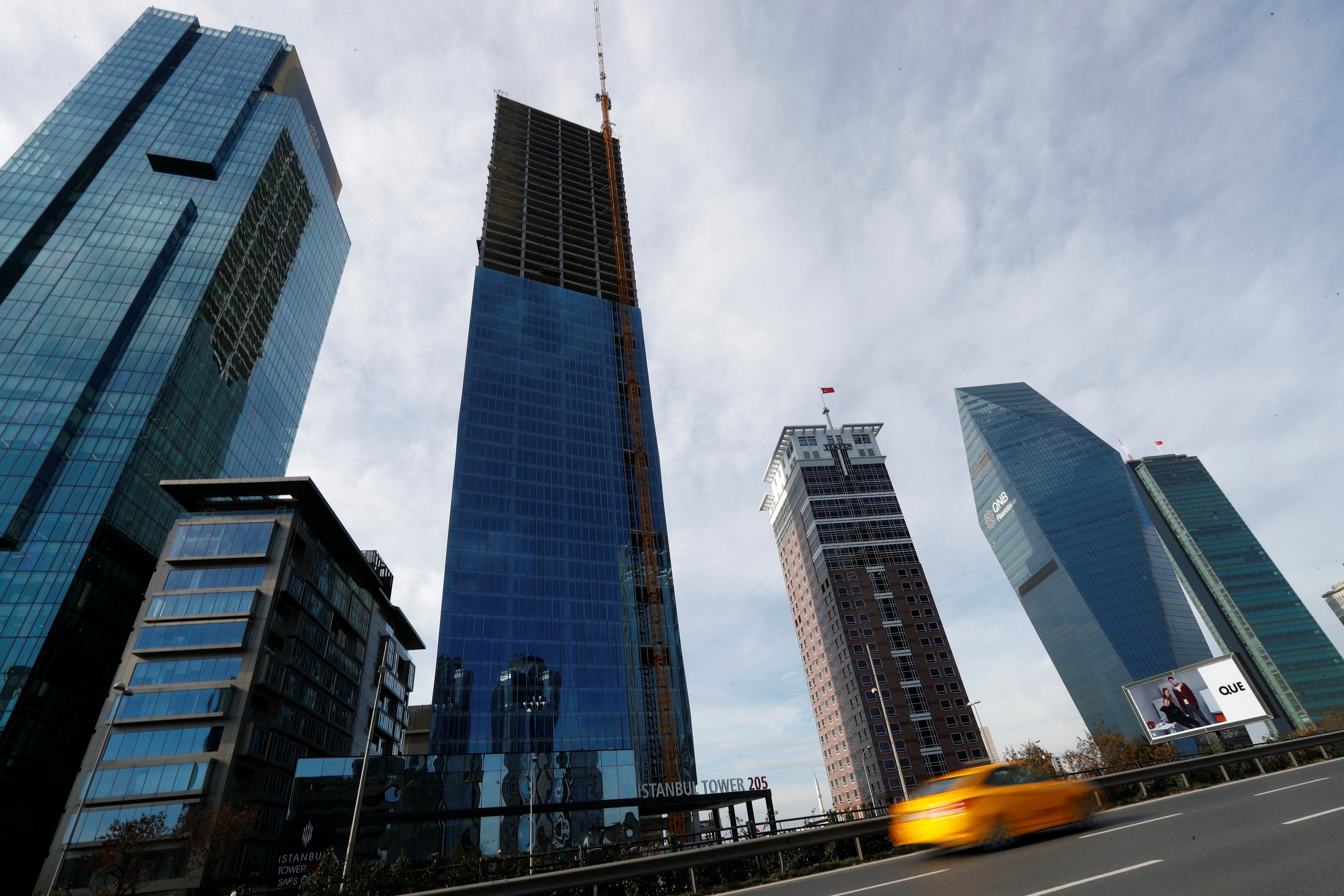 A growing economic crisis in Turkey has sent shares in European banks with significant local operations down by 3 to 4 percent. But the quantum of their exposure varies. Longer-term pain will depend on whether they matched loans with local deposits or relied on parent funding.

Skyscrapers are seen in the business and financial district of Levent, which comprises of leading Turkish banks' and companies' headquarters, in Istanbul, Turkey, November 30, 2017.

Shares in three large European banks fell on August 10 as worries over a 10 percent plunge in the Turkish lira against the dollar weighed with those most exposed to the country.

France’s BNP Paribas, Italy’s UniCredit and Spain’s BBVA shares fell by around 3 percent by 0928 GMT on August 10 after the Financial Times reported that the European Central Bank is concerned about their exposure to Turkey in light of the lira’s fall.

The ECB’s Single Supervisory Mechanism, set up to monitor the activity of the region’s banks, has over the past couple of months begun to look more closely at European lenders’ links with Turkey, the FT added.