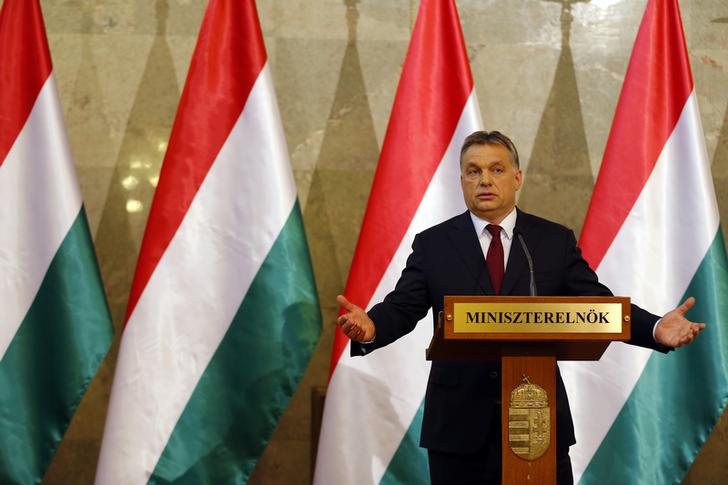 Prime Minister Viktor Orban wants more of the banking sector owned domestically, and one foreign lender has already quit. The concern is that high-handed regulation intensifies. Yet Budapest’s bank supervision is not yet so unreasonable to make leaving a no-brainer.

Hungarian Prime Minister Viktor Orban said on Nov. 14 that he expected 60 percent or more of the banking sector to end up in domestic hands, raising the prospect of sales by foreign lenders present in the country.

In comments to a radio station, Orban said that the state needed to buy a few banks to reach the desirable level of national ownership and would then sell them on to Hungarian owners.

About half of the country’s banking sector is in Hungarian hands. That is up from the 45 percent held in the country at the end of last year, based on research by rating agency Moody’s.

Orban’s government has introduced a swathe of taxes on the banking sector including a levy on total balance sheets and transaction taxes for cash withdrawals and wire transfers. It also wants banks to refund household borrowers for taking out decades-old loans denominated in foreign currencies that have hit borrowers with huge repayment costs as exchange rates have fluctuated.

KBC said on Nov. 17 that the relief scheme for mortgage borrowers and new loan regulations could cost banks 120 billion forints ($490 million) each year.