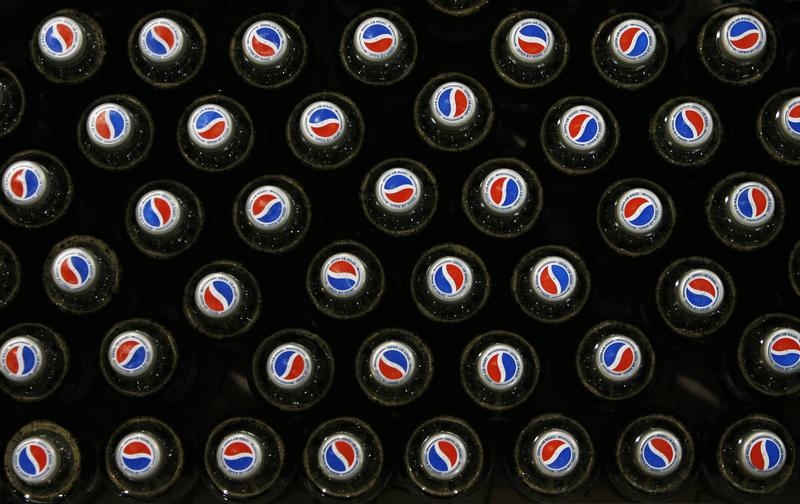 At the activist’s behest, the beverage and snacks group has agreed to put Bill Johnson on its board. The former Heinz boss tussled with Peltz in 2006 but later became an adviser to his Trian fund. The rare turnaround shows why even activists should win friends, not make enemies.

PepsiCo said on Jan. 16 that it had elected an adviser at Nelson Peltz’s Trian Fund Management to its board of directors, signaling a truce between the company and the activist investor.

Bill Johnson, the former chairman and chief executive of Heinz, will join the board on March 23 and will be included in the slate of nominees for election to the board at Pepsi’s 2015 annual shareholder meeting, according to the company.

The appointment follows a near two-year campaign by Trian to convince the soda maker to split its beverage and snack divisions.

Johnson was CEO at Heinz when Trian launched a proxy fight at the ketchup maker in 2006.