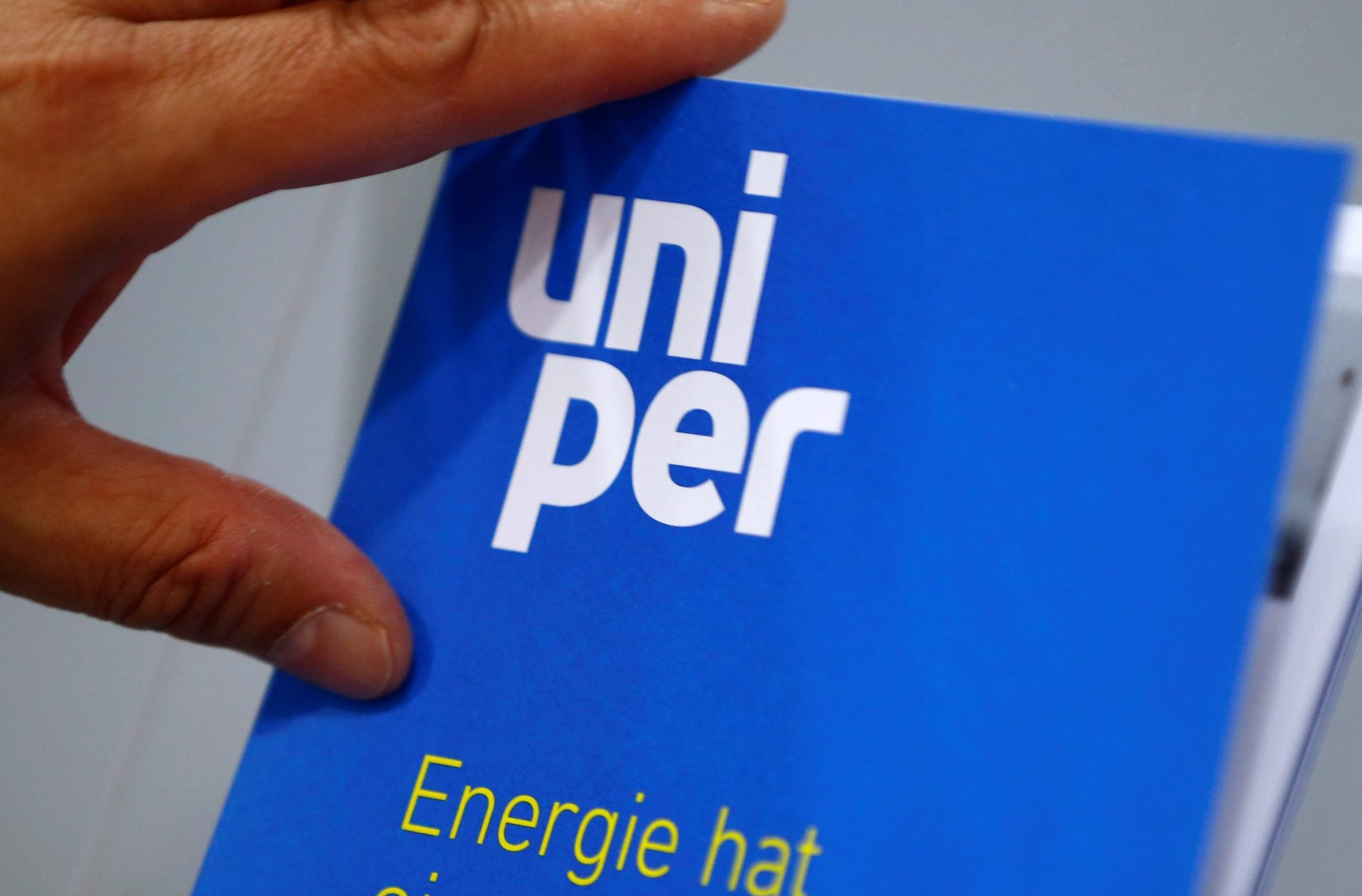 Hedge funds including Paul Singer’s group want the Finnish energy company to pay more for its German peer. Appeasing them would weaken Fortum’s rationale for buying fossil fuel-heavy Uniper. The shift to clean energy and the lapse of generous Russian subsidies may destroy it.

A shareholder of E.ON SE Climate and Renewables picks up a brochure of E.ON's utility sector Uniper SE at the annual general shareholders meeting of E.ON during which the shareholders are asked to approve the split-off of Uniper SE from E.ON in Essen, Germany, June 8, 2016. REUTERS/Wolfgang Rattay - RTSGIZW

German energy group Uniper on Dec. 7 promised higher dividends in an attempt to convince shareholders not to tender their stock to Finland’s Fortum. It said on Dec. 5 that activist investor Elliott Management, founded by Paul Singer, had taken a 5.3 percent stake in the company.

Uniper on Nov. 21 rejected an 8.1 billion euro takeover offer from state-backed Fortum valuing it at 22 euros per share, but indicated it was willing to talk to Fortum. Largest shareholder E.ON in September struck an agreement to sell Fortum the 47 percent stake in Uniper it retained after a spinoff last year.