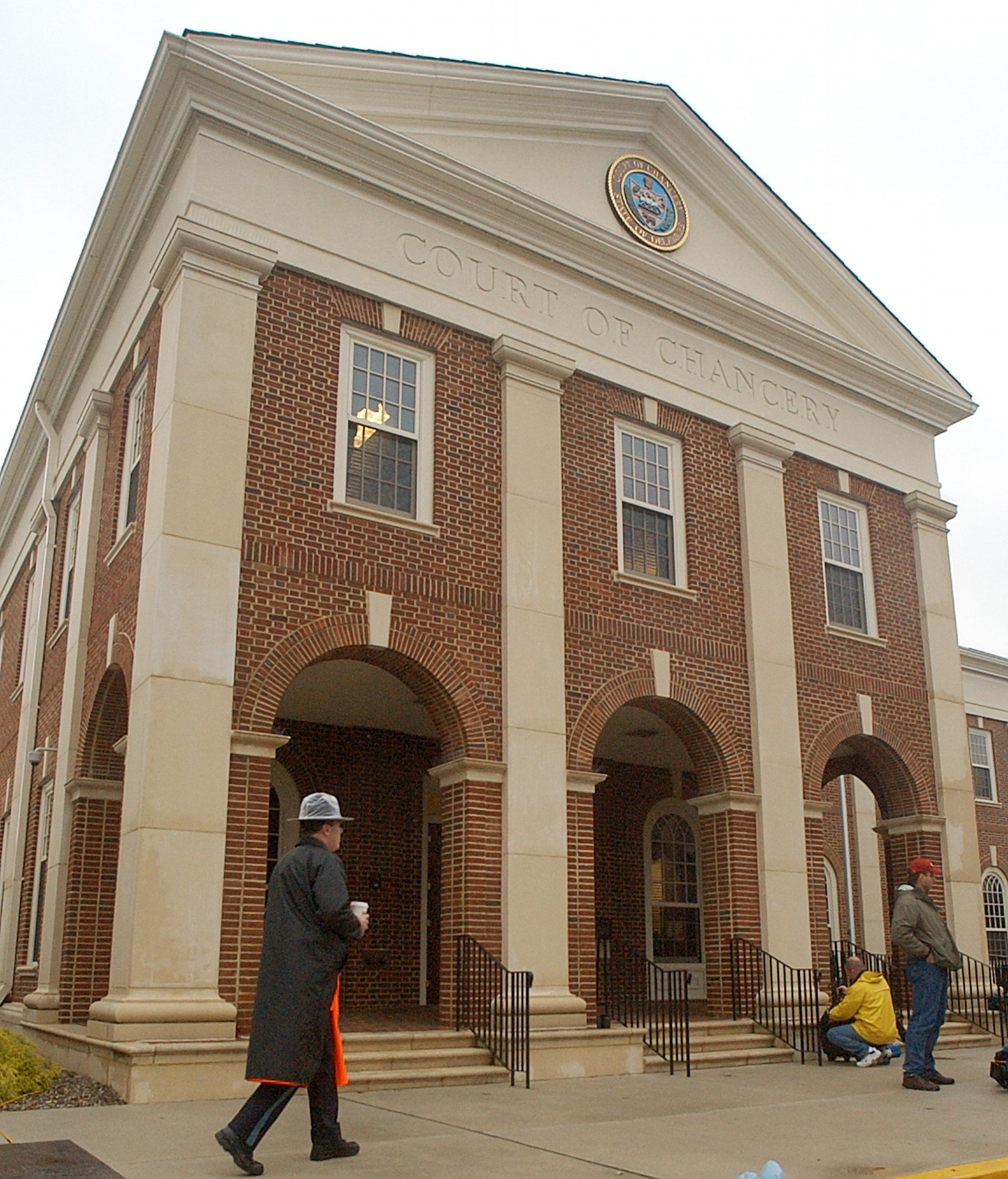 U.S. companies are playing tough for home-court advantage. Weary of fighting shareholders in multiple states, the Fortune 500 is forcing M&A lawsuits into its preferred forum, Delaware. But investors deserve a say in the matter. As the hot-button issue plays out before judges, deal-making lawyers and bankers will give it a hearing at their annual New Orleans confab this week.

Mergers invite lawsuits now more than ever. Companies were sued by investors in almost 95 percent of transactions last year, according to a study by two law professors.

Many such claims no longer land in Delaware, the legal home to most of corporate America. The state’s courts retain a pro-management reputation while judges elsewhere have handed shareholders surprising victories. Last year’s conflict-of-interest lawsuit against JPMorgan and others, filed and won in Illinois, is a case in point.

States fight for the revenue and prestige of hearing corporate cases, often by being slower to throw them out or by awarding more fees to attorneys, the professors found. That competitive spirit may also help explain why, a month after insisting that Delaware can be plaintiff-friendly, the state’s Chancery Court chief, Leo Strine, awarded a record sum of around $300 million to the lawyers who represented a challenge to the Grupo Mexico and Southern Copper transaction.

Shareholders are suing in multiple states over the same deal in hopes of hitting pay-dirt. Oracle, for one, hit back against such opportunistic redundancy. The California-based technology company changed its bylaws so investors could sue only in Delaware. A federal court struck down the change, but hundreds more companies have adopted similar amendments – and are being challenged.

It’s understandable for companies to want duplicative lawsuits handled in one place. And Delaware’s sophisticated case law and business expertise make it a logical choice. But shareholders also have a legitimate beef about surrendering legal rights without consent.

A reasonable solution is to settle the matter through corporate charter amendments, which require shareholder approval. Allstate, the insurance giant, and others tried it last year with mixed results. More firms have it on the proxy docket this year. If what Strine says is true about Delaware, then companies could secure home turf without unilaterally changing the rules.

A police officer walks past the Chancery courthouse in Georgetown Delaware

Chevron and at least 10 other corporations have been sued for adopting bylaws that require investor lawsuits to be filed exclusively in the Delaware Court of Chancery. Investors claim the bylaws illegally restrict their rights without consent.

More than 100 companies have adopted the provisions in response to the recent proliferation of lawsuits filed simultaneously in multiple states over virtually identical issues. Companies often prefer Delaware for its well-developed corporate law, the expertise of its courts in business matters and some say, a friendliness toward management.

M&A lawyers and bankers are gathering March 8-9 in New Orleans for the 24th annual Tulane Corporate Law Institute. One of the planned discussions will focus on the effect of multi-state litigation on mergers and acquisitions.