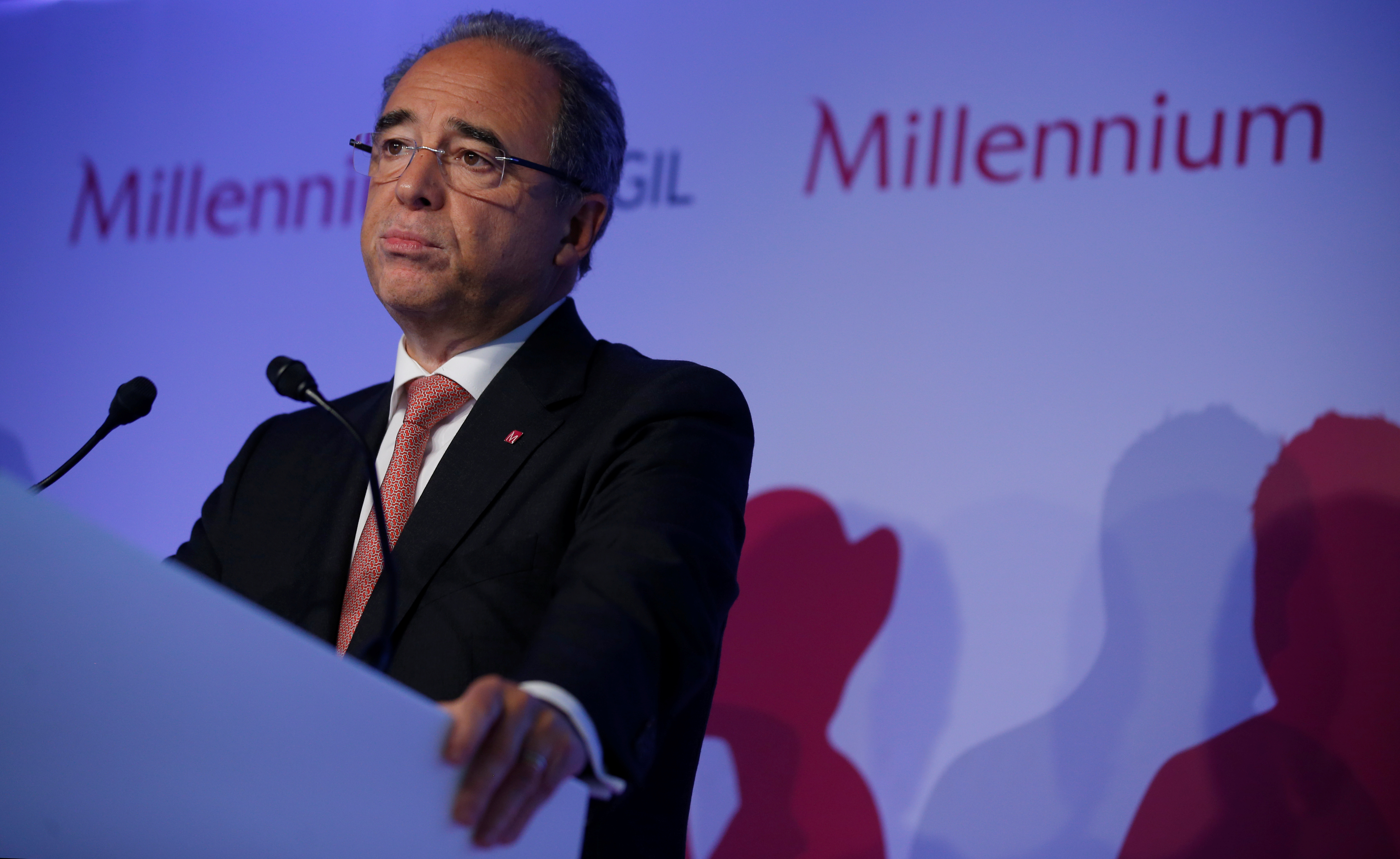 The Chinese investor is upping its stake in lender BCP from 16.7 pct to 30 pct. Fosun is supposed to be deleveraging, and the Portuguese bank still won’t be lavishly capitalised. Still, with BCP trading at 0.2 times book, the Shanghai-based group can argue it is not overpaying.

Fosun said on Jan. 10 it would increase its stake in Millennium BCP from 16.7 percent to 30 percent via a rights issue announced by the Portuguese bank.

BCP is aiming to raise 1.3 billion euros in new capital by selling shares at 0.09 euros, a discount of 39 percent to the theoretical ex-rights price based on the closing price of BCP shares on Jan. 9.

Fosun’s subsidiary Chiado will take up its rights but also exercise oversubscription rights attached to the BCP shares and any rights traded by existing BCP shareholders not intending to participate in the rights issue.

BCP will use the proceeds of the capital raise to repay 700 million euros in remaining state aid and increase its fully loaded Basel III capital ratio to 11.4 percent.