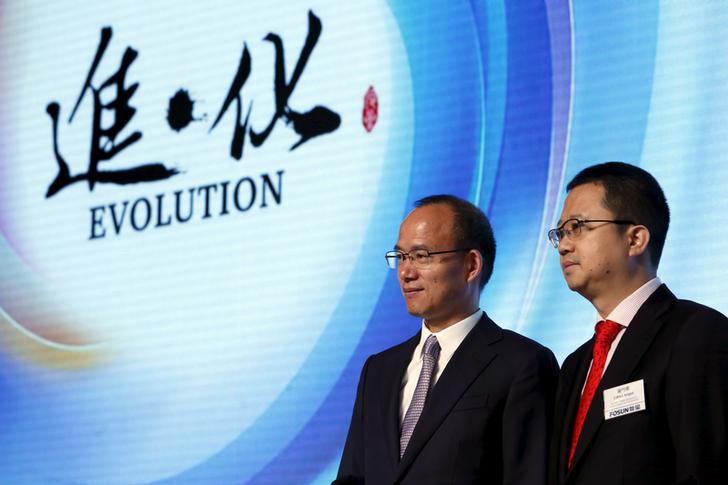 The Chinese conglomerate’s bid for private bank BHF Kleinwort Benson comes with alluring logic and a reasonable premium. That might not be enough. Weak markets in China, and an apparent belief that Fosun will offer more, are pulling in opposite and unhelpful directions.

BHF Kleinwort Benson is “encouraging” shareholder Oddo & Cie to make a counterbid to a potential offer from China’s Fosun International, the Financial Times reported on Sept. 2.

Fosun, a conglomerate spanning pharmaceuticals, real estate and metals, announced a potential takeover offer for the Belgium-listed financial services group on July 24 that valued the company at 5.10 euros per share, then a 9.5 percent premium to the previous day’s traded price and an 18 percent premium to the 60-day average.

BHF Kleinwort Benson, which operates private banking and asset management in Germany and the United Kingdom, said on Aug. 27 it made first-half operating profit of 8 million euros, compared with a loss a year earlier of 15.8 million euros. Assets under management increased by 7.8 percent from the end of 2014.

French asset manager Oddo owns 15 percent of BHF Kleinwort Benson, according to data from Thomson Reuters Eikon. Fosun has a 19.5 percent stake, held through two indirect subsidiaries. It has an agreement to acquire a further 9.1 percent stake from private equity investor Timothy Collins.