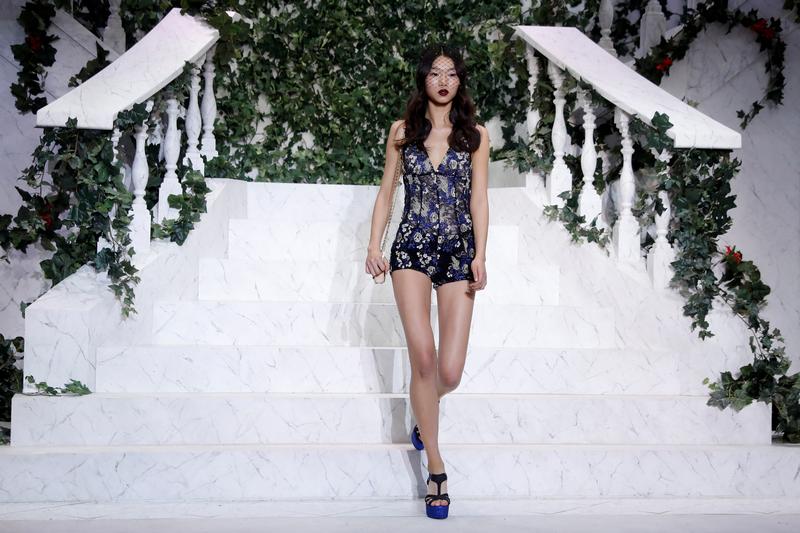 The Chinese firm is in talks to buy Italian lingerie company La Perla. This is probably bargain-hunting mixed with a plan to expand in China. Underwear is a tricky industry in the People’s Republic, even at the luxury end. Making an attractive return will be tough.

China’s Fosun International has agreed to enter a 30-day period of exclusive talks to buy a controlling stake in luxury lingerie retailer La Perla, the Italian company said in a statement on Dec. 18.

La Perla was bought by Silvio Scaglia through Pacific Global Management, a family-holding company, for 69 million euros ($81 million) at a court-led auction in 2013, Reuters reported.

The Italian entrepreneur has invested more than 300 million euros in La Perla with the aim of expanding the brand overseas, particularly in Asia, the Reuters report added.

La Perla had sales of 140 million euros this year and is expected to break even by the end of 2018, Scaglia said in a recent interview with Forbes.