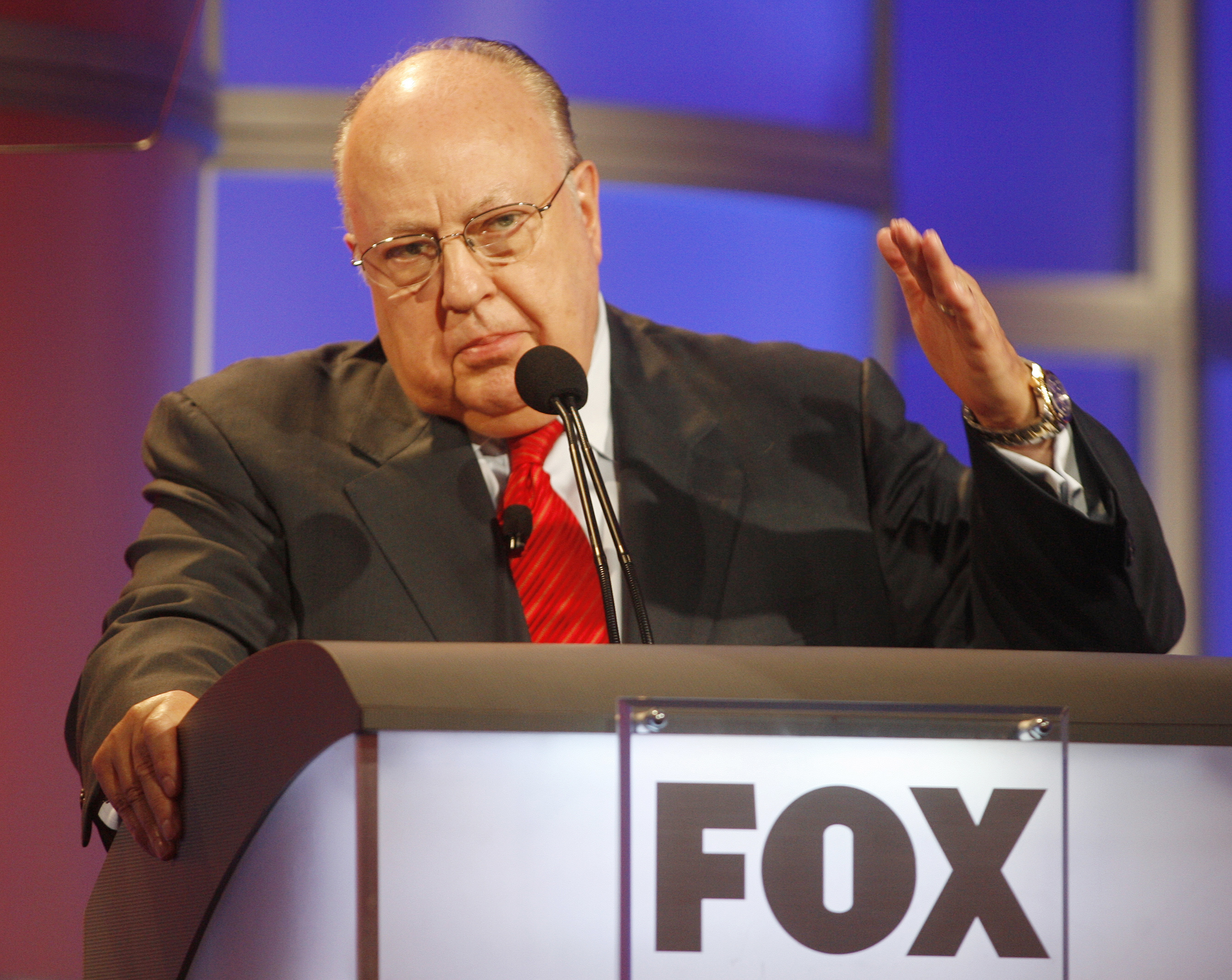 Twenty-First Century Fox investors are once again paying a price for poor governance. The media company controlled by Rupert Murdoch settled a high-profile lawsuit against former TV boss Roger Ailes as accusations of his sexual peccadilloes snowball. Like the phone-hacking scandal in the UK a few years ago, it’s another example of lax oversight abetted by a dual-class share structure.

Former Fox News anchor Gretchen Carlson claimed that Ailes, the chief architect of the 20-year-old news network, fired her because she never returned his lusty advances. Worse, she accused him of long fostering an atmosphere hostile to women. More female employees came forward with their own stories after Fox hired an outside law firm to investigate. Carlson “was not treated with the respect and dignity that she and all of our colleagues deserve,” Fox said about the settlement, which is worth $20 million.

That Ailes was allowed to run Fox News as his own mini-empire – issuing his own settlements and having his enemies followed, according to news reports – highlights the perils of allowing one shareholder to effectively control the entire operation. Murdoch controls nearly 40 percent of the voting stock through a trust.

Such structures make it far too easy for directors to ignore, or fail to act on, warning signs. That’s especially true at Fox, where Murdoch is also the chairman of the board. Think, for example, of how the directors at Hewlett-Packard, which has no controlling shareholder, sent CEO Mark Hurd summarily packing in 2010 after he engaged in conduct deemed inappropriate with a contractor.

Fox did act swiftly to address Carlson’s lawsuit. It was only a matter of weeks before Ailes was forced out, albeit with $40 million. More settlements like the one reached with Carlson look inevitable. They may amount to far less than the nearly $500 million Fox paid in fees related to the hacking scandal. But with talent, including Greta Van Susteren, bolting, the mistake of letting Ailes run amok is adding up.

Twenty-First Century Fox said on Sept. 6 it has settled the lawsuit launched by news anchor Gretchen Carlson against Fox News executive Roger Ailes. Carlson accused Ailes of sexual harassment. The settlement was for $20 million, according to a report in Vanity Fair.

Fox said in a statement: "We sincerely regret and apologize for the fact that Gretchen was not treated with the respect and dignity that she and all of our colleagues deserve."

Ailes, the chairman and chief executive of Fox News, left the company on July 21 and received a $40 million exit package, Reuters reported.