The kids stay in the picture 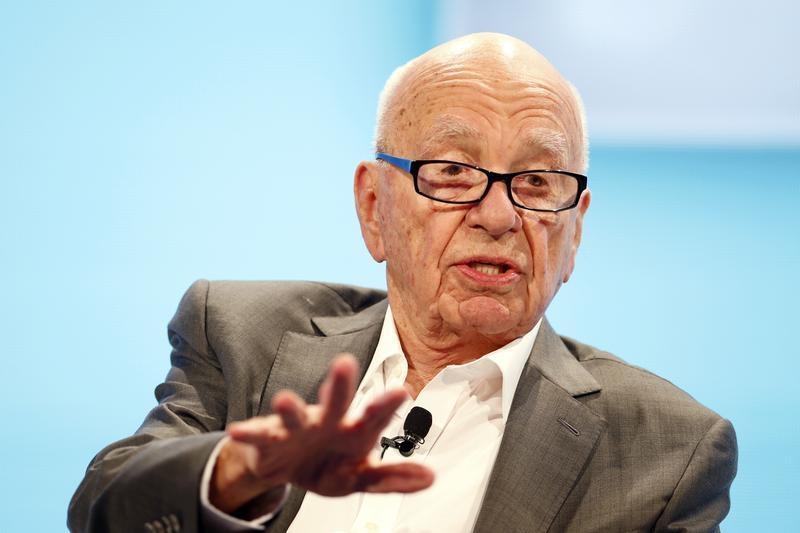 James and Lachlan Murdoch are coping with the aftermath of Fox’s lascivious TV boss Roger Ailes. Shari Redstone is trying to oust ineffective Viacom CEO Philippe Dauman. The next generation is wrangling with rogue execs who once had the ears of their fathers, Rupert and Sumner.

Twenty-First Century Fox co-Chairman Lachlan Murdoch commented to investors on Aug. 3 about the exit of Fox News CEO Roger Ailes. "Throughout this process, we have moved quickly and decisively to protect the business, to protect its employees, and to protect the unique and important voice Fox News broadcasts."

On July 21, Ailes resigned from Fox News amid allegations of sexual harassment including a lawsuit launched by former Fox News anchor Gretchen Carlson.

The company reported on Wednesday that revenue for the quarter ended June rose 7 percent year-over-year to $6.7 billion. Net income was $567 million, or 30 cents per share, compared to $87 million or 4 cents per share.

Viacom reported on Aug. 4 total revenue for the quarter ended June increased 2 percent to $3.1 billion. Net income fell to $432 million from $591 million in the same quarter a year ago.