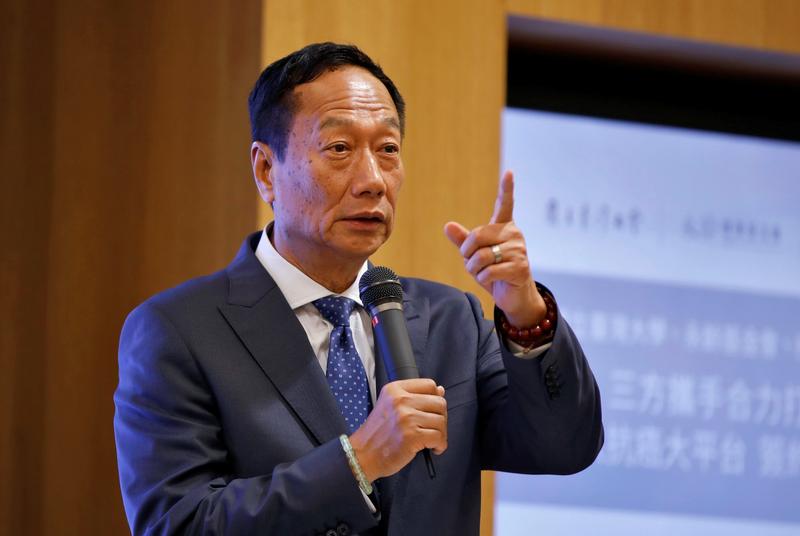 Quarterly net profit at the $50 bln iPhone-assembler badly missed expectations. Steeper costs at subsidiaries and other bets are probably to blame. Boss Terry Gou, though, gives few details on new ventures: without better disclosure, shareholders will be caught off-guard again.

Taiwan's Foxconn, the world's largest contract electronics maker, on Aug. 13 reported earnings for the three months to June of nearly T$17.5 billion ($568 million), a decrease of 2.2 percent from the same quarter last year. That compares to the mean estimate of T$22 billion from nine analysts polled by Thomson Reuters I/B/E/S.

The company did not elaborate on its earnings.