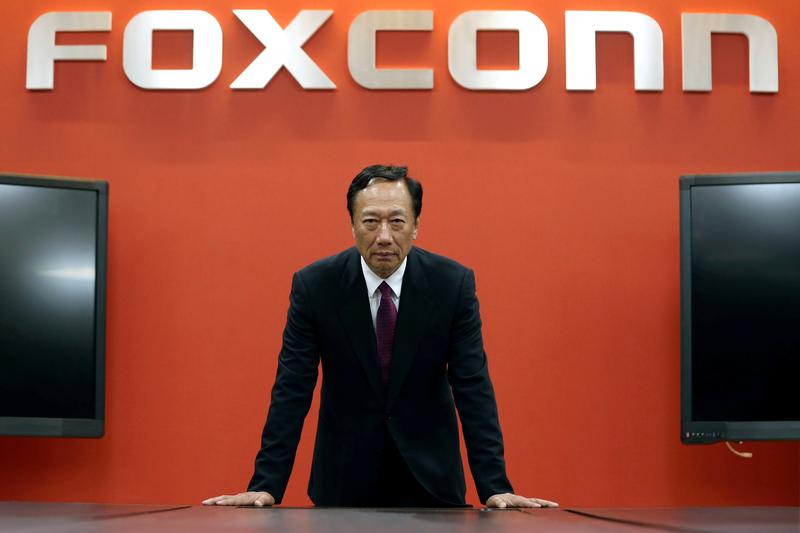 The Taiwan assembler of Apple’s iPhone plans to spin off a subsidiary onto the Shanghai exchange. Fresh funds will help it push into cloud computing and robotics. Given the new-share pricing norm of about 23 times earnings, Foxconn should be engineering even greater benefits.

A subsidiary of Taiwan's Foxconn, the world's largest contract electronics manufacturer and a major Apple supplier, has filed for an initial public offering on the Shanghai Stock Exchange, according to a notice from the China Securities Regulatory Commission on Feb. 9.

Shenzhen-based Foxconn Industrial Internet will issue new shares equivalent to up to 10 percent of its enlarged share capital, according to the prospectus. Proceeds will be used to fund eight investment projects in smart manufacturing, cloud computing services and next-generation 5G telecommunications worth a combined 27.3 billion yuan ($4 billion).

Details on the size and timing of the initial public offering were not disclosed.