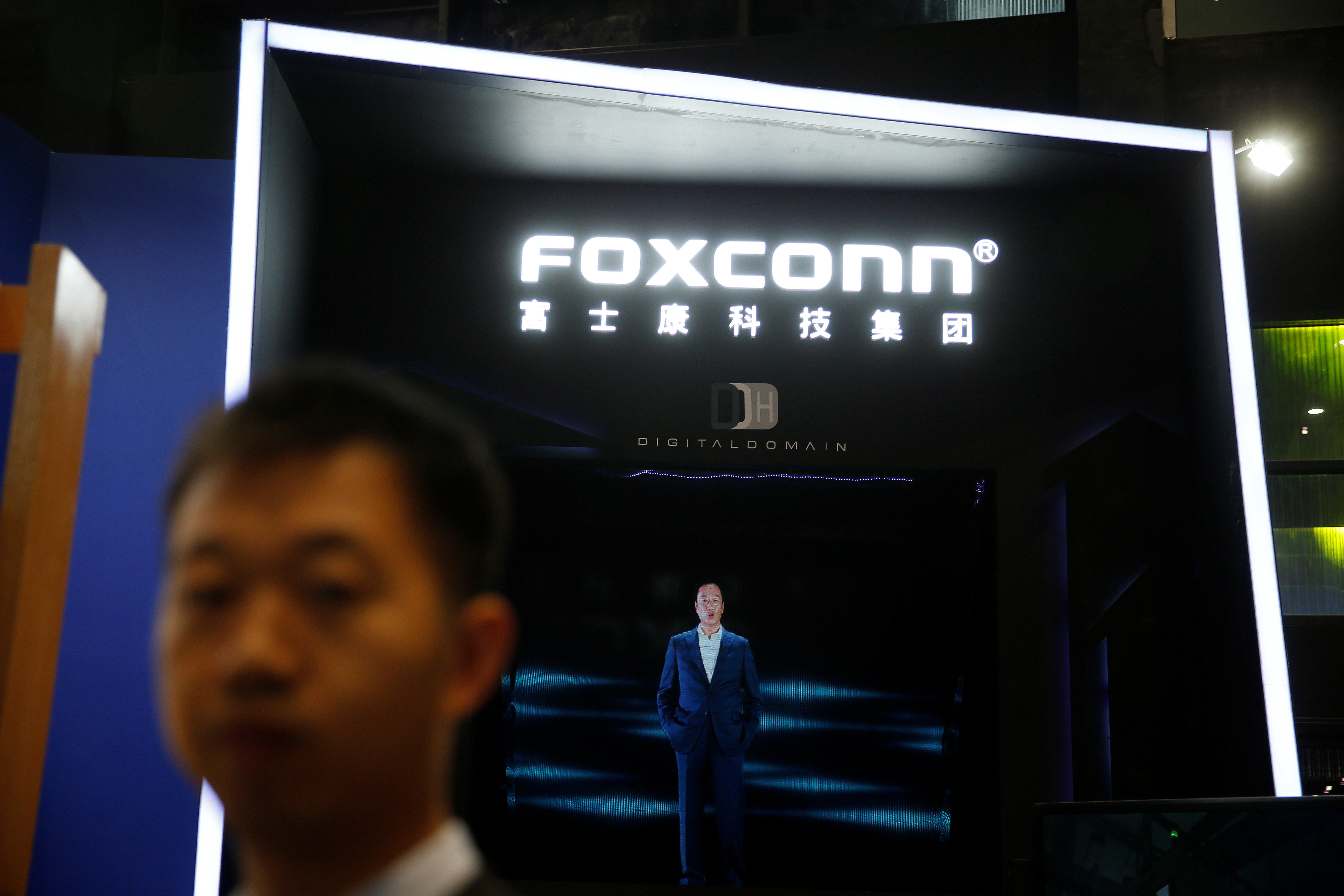 Foxconn, the world's largest contract electronics maker, is considering setting up a display-making plant in the United States in an investment that would exceed $7 billion, Chairman and Chief Executive Terry Gou said on Jan. 22.

Foxconn's proposal to build a display plant, which would be planned with its Sharp unit, depends on many factors, such as investment conditions, that would have to be negotiated at the U.S. state and federal levels, Gou told reporters on the sidelines of a company event.

In December, Masayoshi Son, the head of Japan's SoftBank, inadvertently disclosed information showing Foxconn's logo and an unspecified $7 billion investment. Son had pledged $50 billion of investment in the United States after meeting with then-President-elect Donald Trump in New York.

Shares of Japanese-listed Sharp were up 4 percent to 309 yen by late morning in Tokyo on Jan. 23.