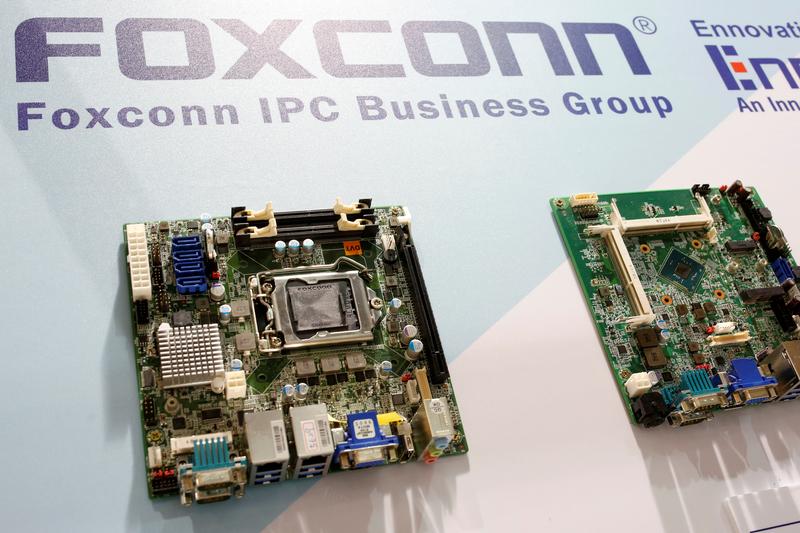 The Taiwanese giant is reportedly dangling a $27 bln offer for Toshiba’s memory unit. This could be bluster: Foxconn must bid high to offset political concerns, and may end up cutting its price. Still, Toshiba owes it to long-suffering investors to take this seriously.

Taiwan's Hon Hai Precision Industry has indicated it may pay as much as 3 trillion yen ($27 billion) for Toshiba's semiconductor business, Bloomberg reported on April 10, citing a person familiar with the matter.

That price, compared to other bids of 2 trillion yen or more from SK Hynix and Broadcom, is in part to force Japanese management into negotiations, Bloomberg said, adding that the bid faced stiff resistance because Hon Hai would probably move semiconductor manufacturing to China, and that Japan was concerned about the transfer of intellectual property to China.

On April 10, the Wall Street Journal also reported that Hon Hai, also known as Foxconn Technology, had offered up to 3 trillion yen. The WSJ said some in the Japanese government hope to see the business go to a domestic company or a joint U.S.-Japanese team because they see the chip unit as a strategic asset.

The Toshiba business specialises in so-called NAND memory chips, which are used in smartphones to store data, without the need for moving parts or constant power.

Foxconn is not a major player in semiconductors. However in October the Nikkei Asian Review, citing sources familiar with the plan, said it was working with SoftBank's ARM unit to create a chip-design centre in Shenzhen. In addition, Chairman Terry Gou told Chinese television the group wanted to "get into semiconductor design and production", the publication said