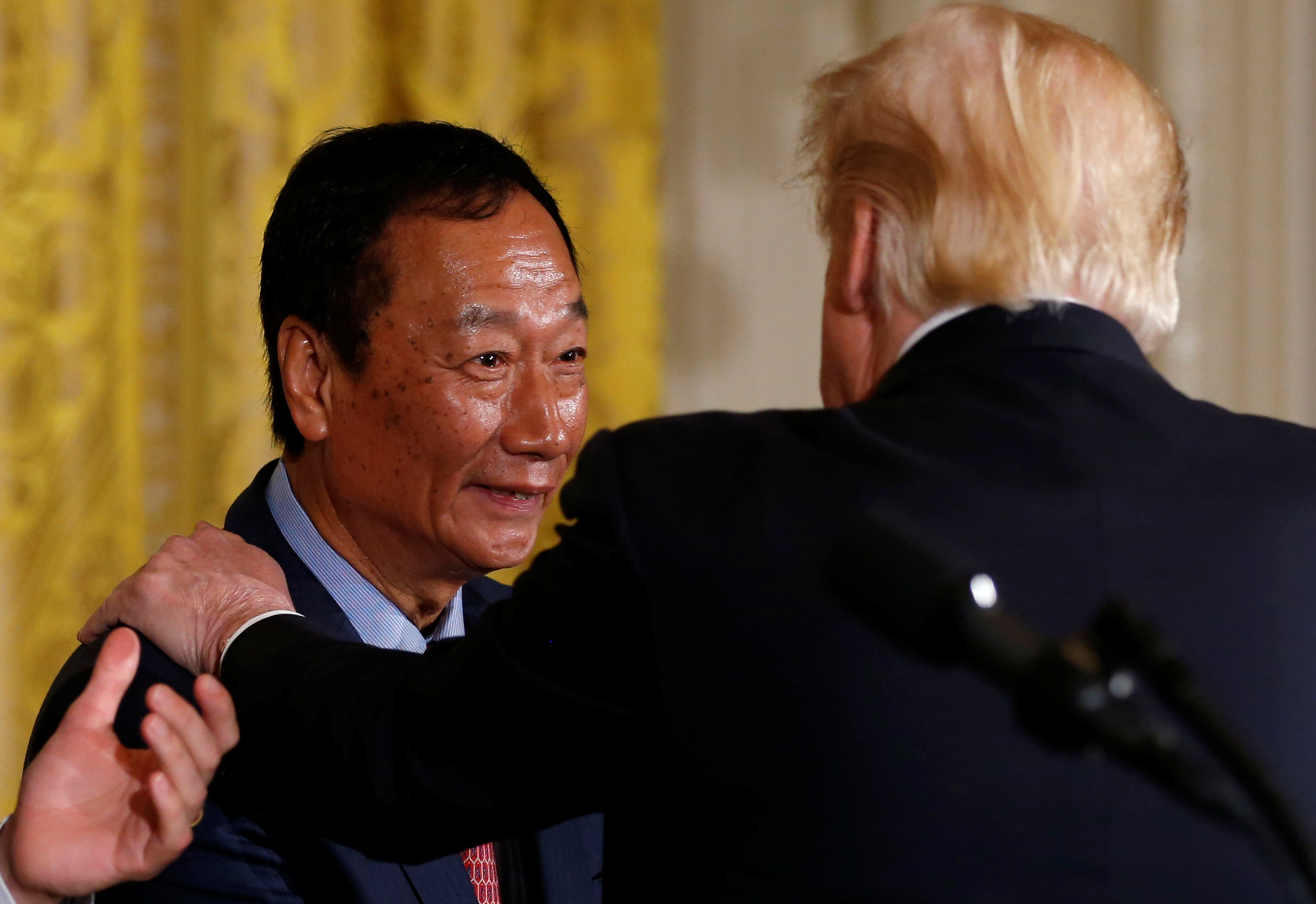 The Taiwanese tech giant will build a $10 bln display plant in Wisconsin. That is a symbolic victory for the president and other Americans who want to lure factory jobs from China. But for commercial and political reasons, a mass reverse-migration remains unlikely.

Taiwanese electronics manufacturer Foxconn on July 27 announced plans to build a $10 billion plant in Wisconsin, which will build liquid-crystal display panels. The LCD plant could eventually employ up to 13,000 workers. U.S. President Donald Trump said the deal would not have happened without his efforts.

Foxconn, formally known as Hon Hai Precision Industry, said the investment "signifies the start of a series of investments by Foxconn in American manufacturing in the coming years."

In 2013, Foxconn said it would invest $30 million and hire 500 workers for a new factory in Pennsylvania, but that facility was never completed.

In June, Ford Motor said it would move some production of Focus cars to China and import the vehicles to the United States. It said the move would save $500 million in costs.