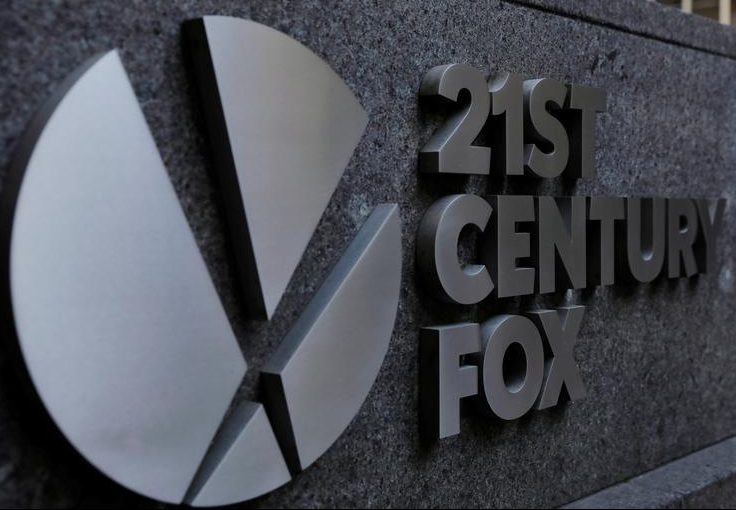 Back out the bits that Disney and Comcast don’t want, adjust for the time vale of money, and it looks like investors think Rupert Murdoch’s media empire will squeeze $5 billion more from its two suitors. Though the numbers could still shift, it suggests the fight isn’t over.

Walt Disney said on June 21 it would divest more of Twenty-First Century Fox’s assets than previously announced in order to close a part takeover of the U.S. media group.

Disney said on June 20 that it had agreed to buy much of Fox's entertainment and international assets for $38 a share in cash and stock, or $71.3 billion in total.

Fox had said the new offer was "superior" to a rival bid of $35 a share in cash from Comcast, equivalent to a total equity value of $65 billion.

Disney is prepared to sell assets that generate $1 billion of EBITDA to get a regulatory nod – twice the amount of profit it had indicated earlier.