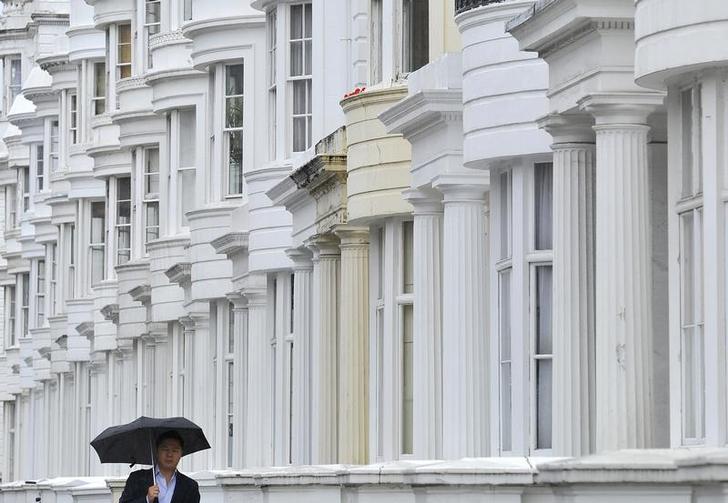 The London-focused real-estate agent says booming sales volumes have suddenly slowed. That fits with other evidence the market peaked earlier in the year. Foreign buyers may assist a soft landing. But, as Foxtons hints, UK political uncertainty could act as a powerful brake.

Shares in Foxtons fell as much as 15 percent on Oct. 23 after the London-focused real-estate agent warned that sales transaction volumes had slowed.

EBITDA, adjusted for profits on disposals and the cost of incentive schemes, would be below last year’s 49.6 million pounds, the company said.

Adjusted EBITDA was 14.2 million in the third quarter, down from 18 million pounds in the same quarter in 2013.

“Although the longer term outlook for London property markets remains positive, the market is expected to continue to be constrained for some time due to political and economic uncertainty within the UK and Europe, tighter mortgage lending markets and mismatches between the price expectations of buyers and sellers,” Foxtons said.