Bad taste in the mouth 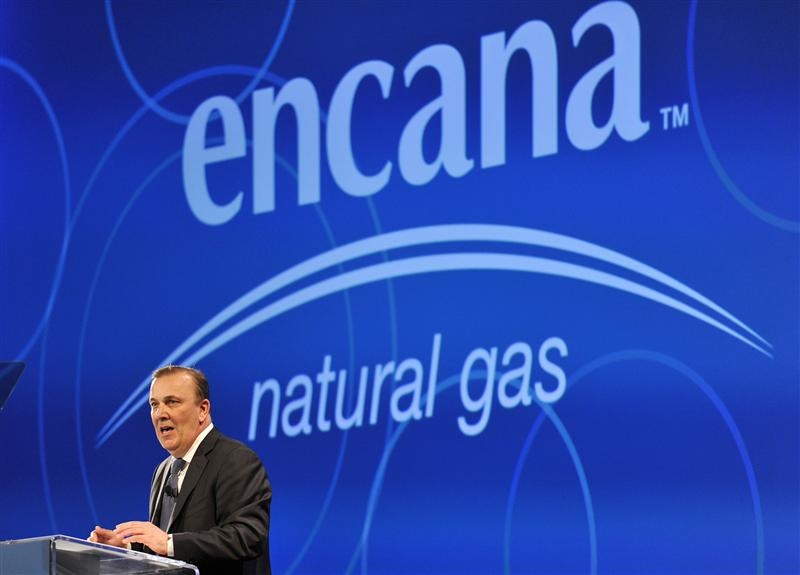 Federal environmental regulators have linked hydraulic fracturing to polluted drinking water for the first time since 1987, dealing a blow to companies using the controversial drilling technique to unlock vast new supplies of natural gas in the United States.
A draft analysis from the Environmental Protection Agency, published on Dec. 8, said fracking was the likely source of contaminants found in wells near a gas field owned by Canada’s Encana Energy.
Encana denied that fracking was to blame for poor quality local drinking water.
The drilling technique involves pumping water, sand and chemicals into the ground under high pressure to fracture rock formations.