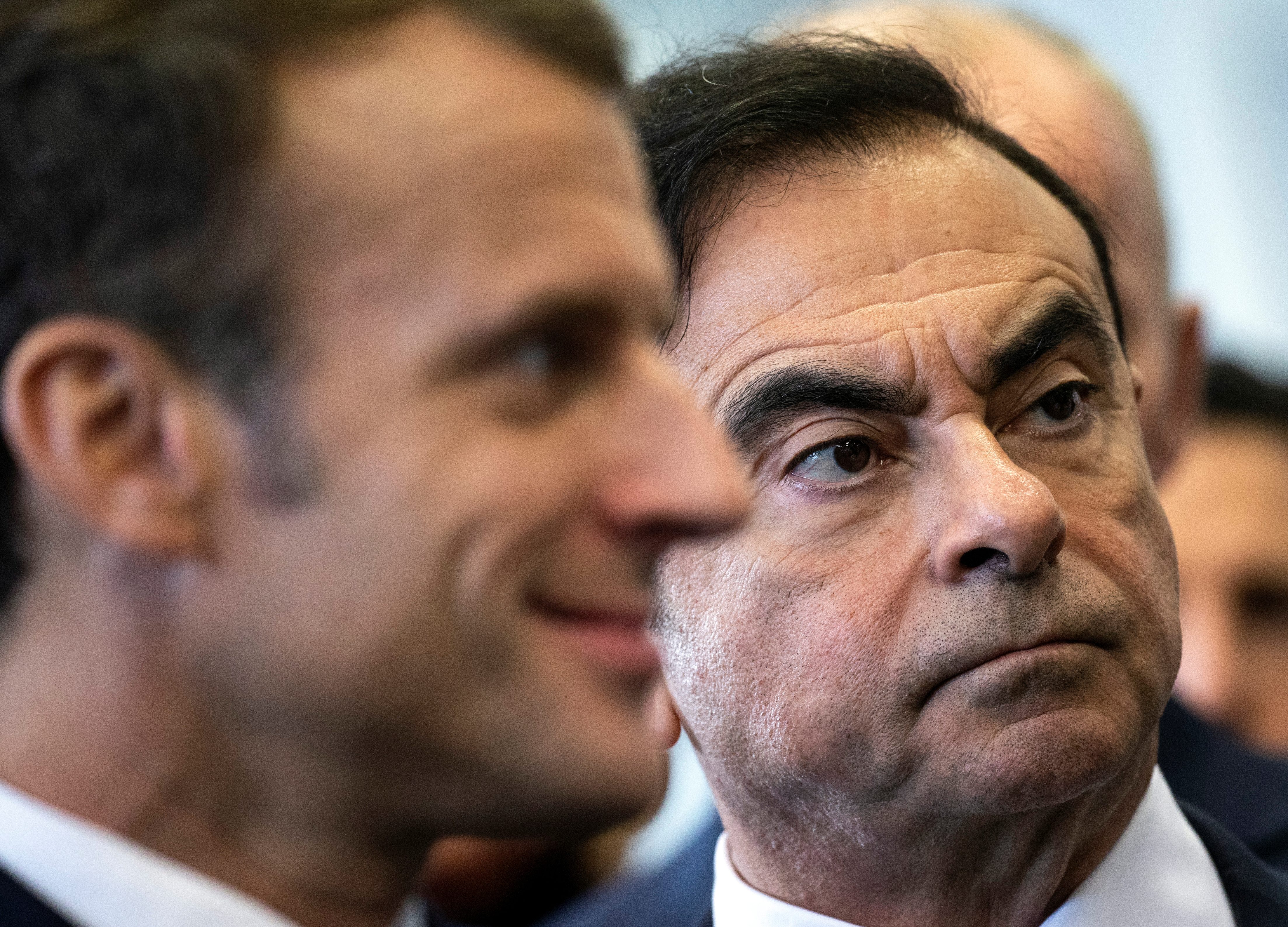 Finance Minister Bruno Le Maire wants to consolidate the carmaker’s alliance with Nissan, which risks fraying after boss Carlos Ghosn was arrested in Japan. Selling the state’s 15 pct stake in the company is politically hard but would remove a big hurdle to a much-needed merger.

French Finance Minister Bruno Le Maire said on Nov. 21 that France and Japan were keen to pursue the consolidation of the alliance between Renault and Nissan.

Renault’s board on Nov. 20 appointed Thierry Bolloré as deputy chief executive on a temporary basis and granted him the same managerial powers as Carlos Ghosn, the current chairman and CEO. Ghosn was arrested in Japan on Nov. 19 after Nissan, which he also chairs, accused him of under-reporting his compensation and using company money for personal use.

Reuters reported on Nov. 20 that Nissan’s investigation into Ghosn’s alleged misconduct was expanding to include finances at Renault-Nissan BV, the Dutch venture overseeing alliance operations under Renault's ultimate control.

Renault owns about 43 percent of Nissan, which owns about 15 percent of Renault. The French government, Renault’s biggest shareholder, has a slightly larger stake.