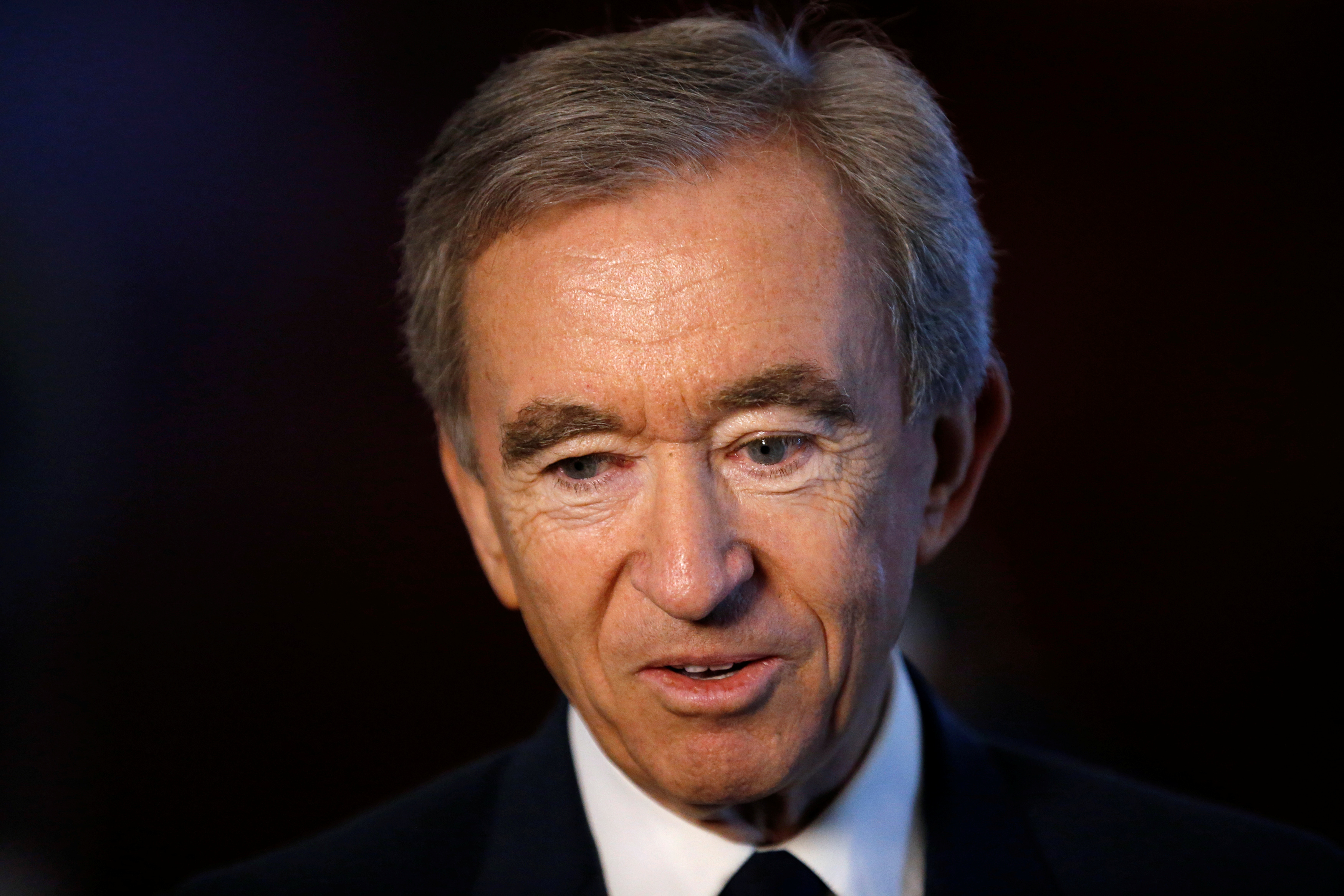 Vivendi, Christian Dior and Safran are all doing complex deals driven by big shareholders’ interests – and minority investors can’t do much about it. Muting dissent is meant to make French companies more nimble. It does, but at the cost of helping insiders get their way.

Vivendi, the European media group, intends to buy a controlling stake in advertising agency Havas, it said on May 11, and make an offer for the rest, uniting two companies both effectively run by French tycoon Vincent Bollore.

The offer of 9.25 euros per share values Havas at 3.9 billion euros, and would be paid entirely out of Vivendi’s available cash. Bollore Group holds a near-60 percent stake in Havas, and also owns 21 percent of Vivendi. Havas’ chief executive is Bollore’s son, Yannick.

The family holding company of controlling shareholder Bernard Arnault announced on April 25 a plan to buy out the 26 percent stake in Christian Dior that it does not currently own. It will then sell the Christian Dior Couture fashion business to Moet-Hennessy Louis Vuitton, which Arnault controls.

Safran, an aerospace group whose biggest shareholder is the French government, has offered around 8.2 billion euros in cash and shares for Zodiac Aerospace. The deal is opposed by Safran investor TCI Fund Management.