Stick to the plan 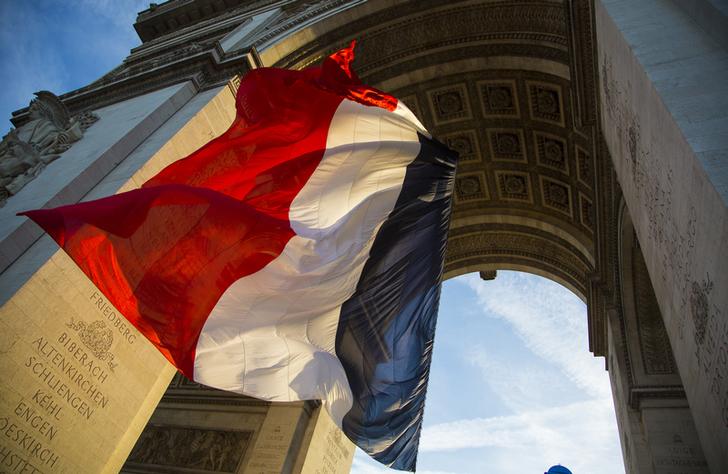 Manuel Valls is good at fashioning his own image as an energetic doer focused on economic reform. As the French prime minister brings his programme to a parliamentary confidence vote, he faces both revolt from within his ruling socialist party and criticism from the conservative opposition. At least he is doing something on which everyone should agree: France won’t go all out to try to meet EU-imposed budget deficit targets.

Valls is rightly ignoring criticism from Berlin and Brussels. His programme includes some reforms deemed “structural,” spending cuts and tax relief. He is on the right track, trying to reverse two years of erratic policies that worsened the impact of the global crisis on the country’s economy.

This test of parliamentary support seems to come at the worst possible moment. Valls’ boss, François Hollande, is the most unpopular president in near-60 years of polling. And the prospect that ultra-right leader Marine Le Pen could become president in 2017 can no longer be ruled out as absurd.

Valls will barely get the votes he needs, but his troubles will give European critics an idea of the obstacles he faces at home. Lower growth and inflation will make it impossible for France to bring its budget deficit back under the 3 percent of GDP limit before 2017 – whereas Hollande’s 2012 campaign promise was to balance it by then.

Ignoring the targets for now makes sense. So the government will stick to the previously announced spending cuts – 50 billion euros over three years, starting with 21 billion euros next year – without raising taxes to make up for the shortfall. A more austere budget would hit demand, send the economy into a tailspin and leave the targets even farther out of reach.

France must focus on convincing its European partners that it is serious about reform and intent on boosting growth. It should stop over-promising on austerity – which prevents both.

French Prime Minister Manuel Valls will submit his government’s economic programme to a vote of the lower house of parliament on Sept. 16.

The French flag flies under the Arc de Triomphe

French Prime Minister Manuel Valls will submit his government’s economic programme to a vote of the lower house of parliament on Sept. 16.