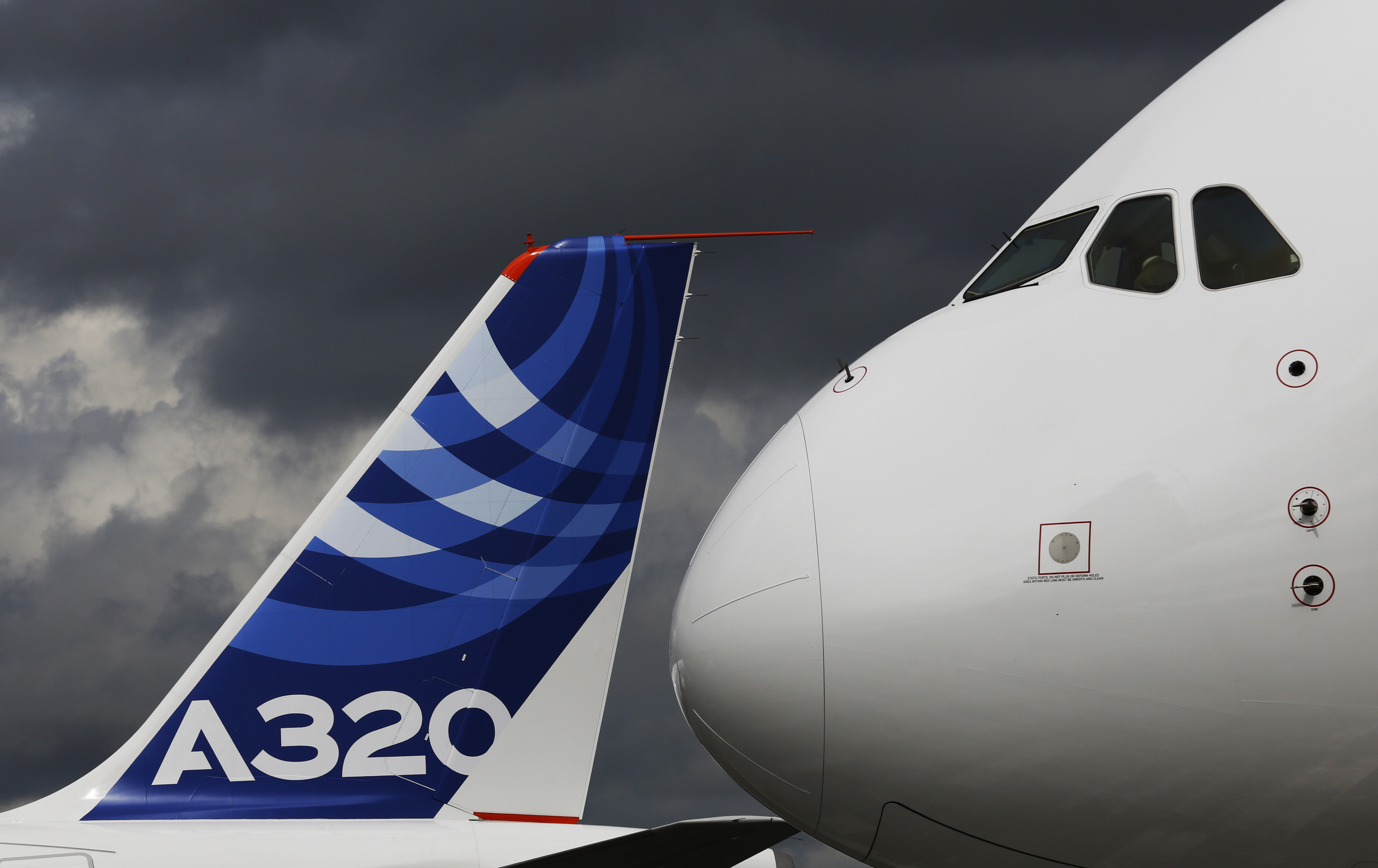 When EADS and BAE went to the French government with their merger project back in July, they were greeted “as if by a Parisian waiter smoking on the pavement, who makes sure patrons understand they’re not welcomed”, says one investment banker involved in the talks. Not that Paris was opposed to the deal. But it made for an unexpectedly important decision to take at a time when the new socialist government’s energy was focused elsewhere.

So the first reaction in Paris – and to be fair, in other capitals – was to raise objections to the deal and set out a series of “conditions” to be met. The merger’s initiators – the chief executives of the Franco-German Airbus maker and the British defence group – wanted to do away with the complex Franco-German shareholding and governance at EADS. But Paris’ insistence on keeping a significant stake in the future company has triggered a chain of counter-objections that could end up killing the project.

The French state currently owns 15 percent of EADS, which would be diluted to 9 percent once the merger is completed. Ideally the stake would be sold down the road, to soothe political concerns in London and in the United States – which will also have to approve the deal. But France doesn’t want to be seen as being forced to sell the shares or be involved in a “privatisation” – still a dirty word in some circles of the French left.

That appeared to be accepted by the UK, and the two merging companies’ CEOs seemed resigned to it – as long as Paris indicated it wouldn’t seek to increase its stake further. But that in turn raised concerns in Germany, which wants to remain on par with the French, and presented demands of its own.

In the runup to an important Oct. 10 deadline, there is still ample room for the ultimate compromise – since no one will want to be held responsible for the deal’s failure. But the difficulties started with French demands. No one seems to have explained to President François Hollande that France would remain influential enough in the new company with a golden share and dispositions to protect strategic secrets. It may be time for a crash course in business basics.

A file photograph shows the nose cone of an Airbus A380 next to the tail fin of an Airbus A320 at the Farnborough Airshow 2012 in southern England July 10, 2012. Britain's BAE Systems said on September 12, 2012 it was in talks about a tie-up with EADS, the parent of Airbus, to create a European powerhouse in aerospace, defence and security.