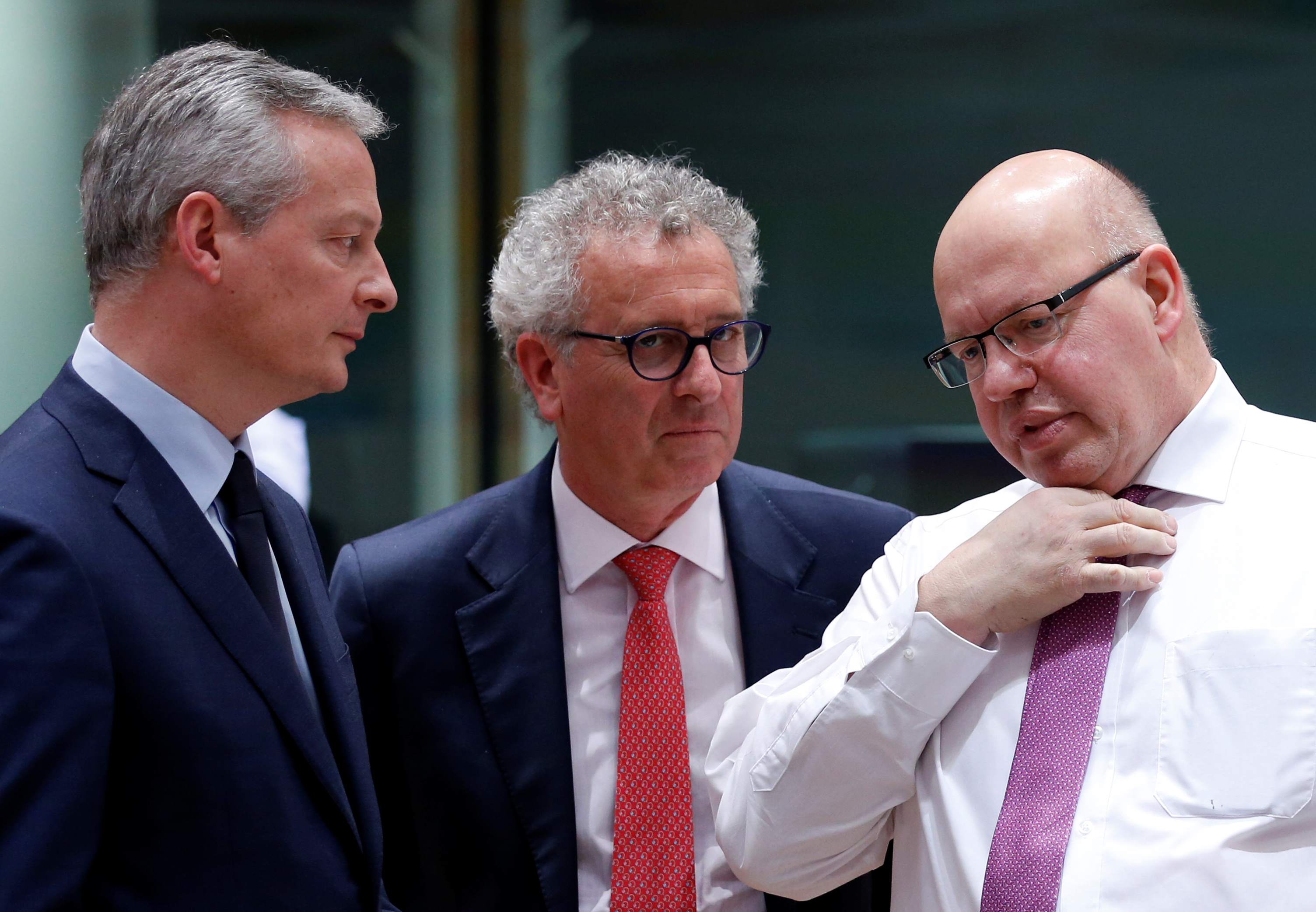 The two biggest euro zone countries want to limit the European Commission’s antitrust powers, and subsidise strategic sectors. Their fear of Chinese dominance is fair. Yet the reforms may help governments to prop up national champions, and undermine the bloc’s single market.

France and Germany on Feb. 19 released a 'manifesto' for the European Union’s future industrial policy. The strategy was based on three principles: increasing investment in technological research, revised antitrust and state aid rules to help EU companies compete globally, and stronger defences against foreign takeovers.

The commission recently vetoed the merger of train builder Alstom with Siemens’ rail unit. That deal was supported by French and German politicians.