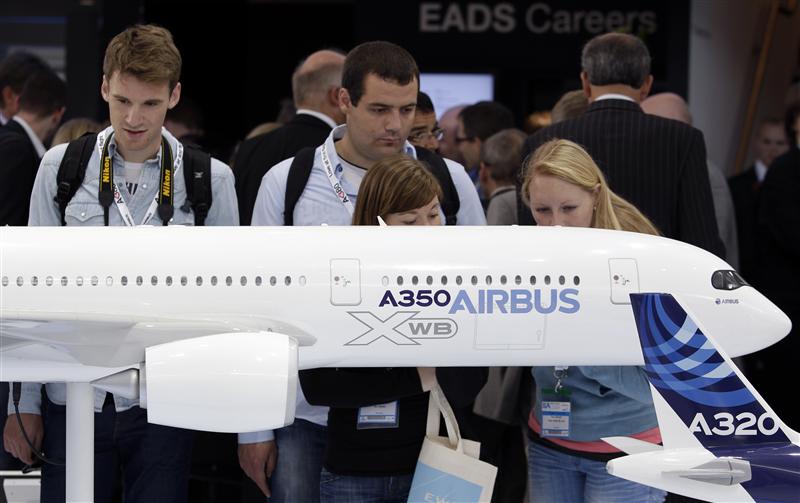 France and Germany must clear the air before the merger between BAE and EADS can proceed. Their uneasy alliance over the Airbus maker’s shareholding and governance cannot continue as is – its end is even a prerequisite for the merger. But Paris and Berlin remain obsessed by “parity”, the sacrosanct notion that their position in the company should be identical. Franco-German parity could be preserved in a larger group, as long as political passions are kept under control.

The two nation’s shareholdings in EADS have always been kept rigorously equal – currently at 22.5 percent for each side. The only asymmetry was that the French state has a 15 percent direct stake in the company, with media group Lagardère, formerly a defence contractor itself, owning 7.5 percent. On the German side, Daimler long represented the country’s interests. The auto group has been reducing its stake – 7.5 percent has gone to a consortium of government controlled regional banks and KfW, the state-owned lender was set to buy another 7.5 percent.

Ideally, the merger would serve as a golden opportunity to clear the air. Each of the three governments involved – the UK, France and Germany – would own a golden share with significant blocking powers. Furthermore, as important customers of the enlarged group, they would have considerable influence over its decisions.

The problem is that the French government seems to want to keep its stake in the group – which would be reduced to around 9 percent in the combined entity. It’s unclear whether this is a deal-breaker for Paris. The government’s preference may simply be motivated by the need to avoid a domestic backlash over “privatisation” – still a dirty word in some circles of the ruling left.

But if the French persist, the German government might be tempted to go ahead with the sale of the Daimler stake to KfW. Such a move back into the state’s orbit would reinforce UK worries about excessive politicisation, perhaps leading to a British nixing of the project.

The odds are that a compromise will be found. But it will require some imagination – and even, heaven forbid, political leadership – in Paris and in Berlin.

The German economics ministry has raised a series of concerns about the upcoming merger between BAE, the British defence contractor, and EADS, the pan-European aerospace group and maker of Airbus, according to a document obtained by Reuters on Sept. 24.
Berlin’s worries include doubts about whether the combined group would be safe from takeovers and could guarantee jobs in Germany.