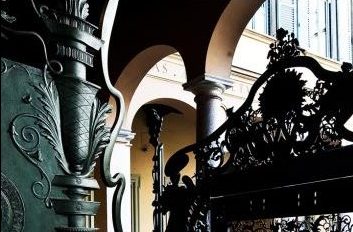 Mediobanca is buying Paris M&A boutique Messier Maris in another high-profile cross-Alps deal. Despite close cultural ties, board rows at EssilorLuxottica and Telecom Italia show getting along is hard. Therapists may be as useful as bankers in bringing Italy and France together.

Mediobanca said on April 11 it had agreed to acquire a 66 percent stake in French investment banking boutique Messier Maris & Associes.

Mediobanca will pay for the stake by using some of its treasury shares.

Mediobanca expects the deal to boost its earnings per share by 2 percent. The bank earned 864 million euros after tax in the year to June 2018.