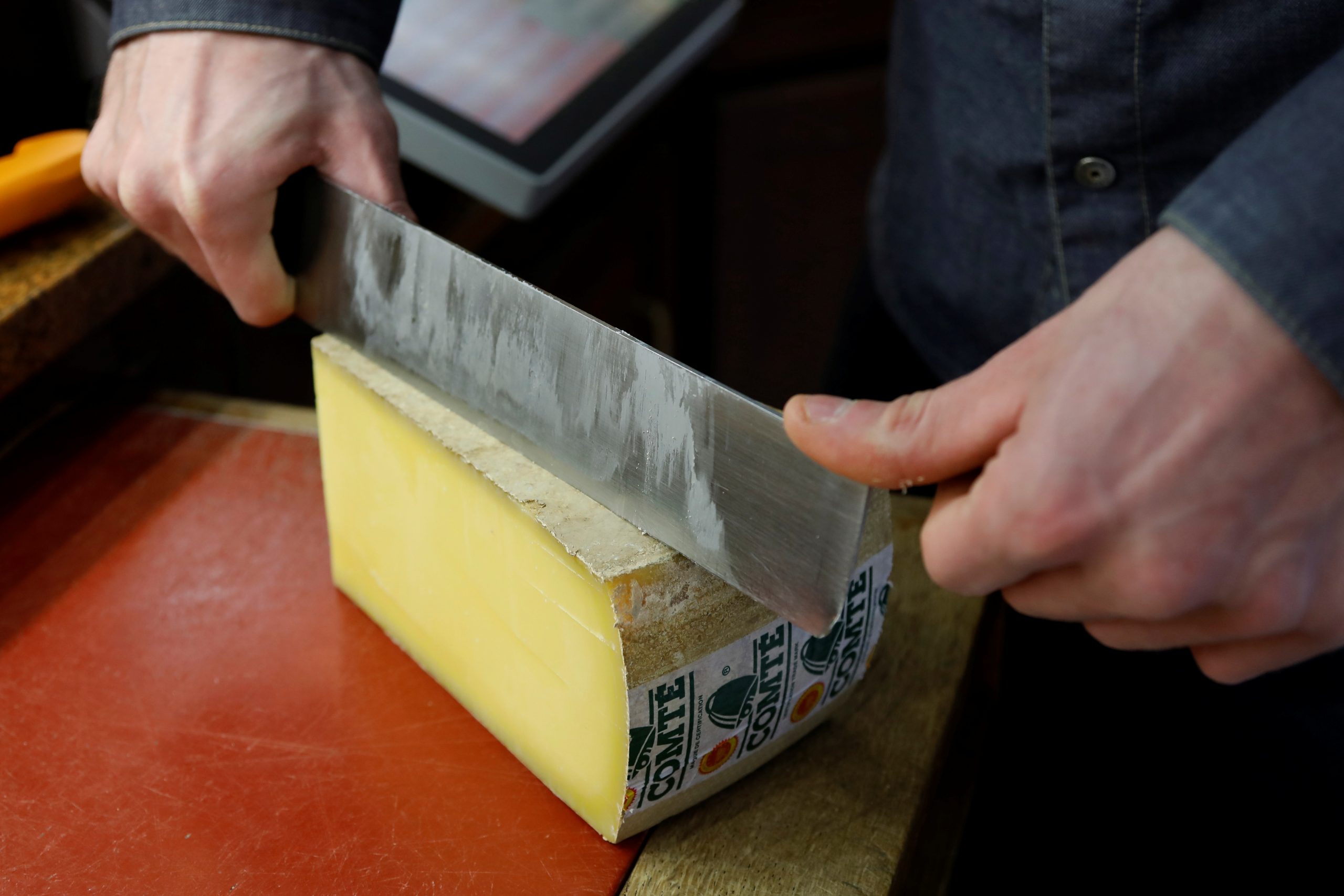 Emmanuel Macron and Donald Trump may struggle to back down if the U.S. puts 100% duties on Roquefort. Exporters on both sides will hurt. The bigger casualty, though, is an OECD-led corporate tax rethink, which had some good ideas for taxing Big Tech.

The Office of the United States Trade Representative on Dec. 2 said it may apply duties of up to 100% on $2.4 billion of French imports, including champagne, handbags and cheese.

The trade arm of the U.S. government concluded that France’s new digital services tax “discriminates against U.S. companies, is inconsistent with prevailing principles of international tax policy, and is unusually burdensome for affected U.S. companies” including Google parent Alphabet, Facebook and Amazon.

French President Emmanuel Macron in July signed a law imposing a 3% tax on revenue generated from providing certain digital services in the country. The levy applies retroactively from Jan. 1, 2019.

French Finance Minister Bruno Le Maire and U.S. Treasury Secretary Steven Mnuchin have been negotiating as part of a global overhaul of digital tax rules. They struck a compromise in August, Reuters reported, under which France would refund U.S. firms the difference between the French digital tax and a new mechanism being drawn up through the Organisation for Economic Co-operation and Development. U.S. President Donald Trump never formally endorsed that deal.