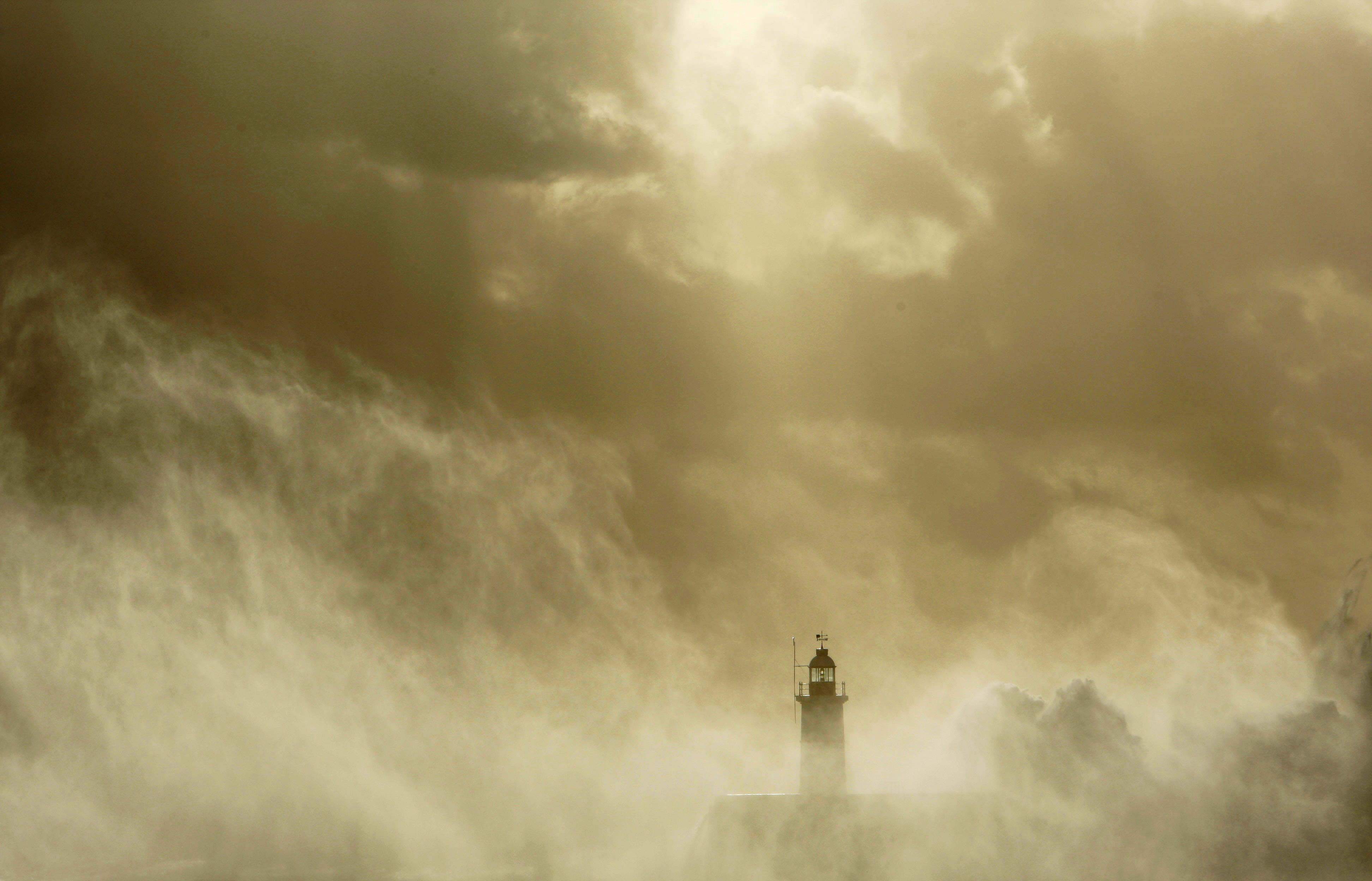 As Hurricane Sandy slithers up from the Caribbean to hit a major cold front from the west, it would be easy to see the non-stop news coverage as little more than media hype. Equally, the serial pronouncements from government officials, just ten days before Election Day, may appear as political grandstanding or exercises in butt-covering.

Should Sandy swing through without incurring much wrath, people will surely criticize the media and government officials for needlessly alarming the citizenry. And if the storm does indeed inflict a great deal of damage, they will likewise argue that not enough was done to prepare, even though it would have been worse had they done nothing.

Therein lies the reminder: it is better to stand ready for the worst-case scenario than to skimp. In the case of Hurricane Sandy, this appears to be the operating principle for state governments up and down the coast. New York Mayor Mike Bloomberg, for instance, ordered evacuations for a chunk of the city, even though a similar edict when Irene passed through last year proved unnecessary as the storm wreaked havoc elsewhere. The public drubbing of the city’s failure to prepare for the “snowpocalypse” of 2010 still lingers.

The lesson is worthy of expansion to disasters of another kind. Like hurricanes and perfect storms, the only thing predictable about banking crises and financial panics is that they will definitely happen again. Any belief to the contrary creates a false sense of complacency into which arguments about reducing defenses – or in the case of banks, relaxing capital standards and regulations – find their most welcome reception. Indeed, strengthening banks’ buffers actually helps to make financial storms less likely.

In advance of Sandy’s march through Manhattan, thousands of sandbags have been stacked in front of the downtown headquarters of Goldman Sachs. It is a picture whose metaphorical value should not be lost on regulators, policymakers, shareholders and the bankers themselves: when the flood comes, there can never be too many sandbags, or capital, to prevent a wipeout.

The east coast of the United States is preparing for potential disaster as Hurricane Sandy makes her way north from the Caribbean. Parts of New York City and towns along the shoreline of New Jersey and Connecticut are being evacuated. All mass transport in New York was ordered shut from 7 p.m. on Oct. 28 by Governor Andrew Cuomo. Schools are closed across the region.