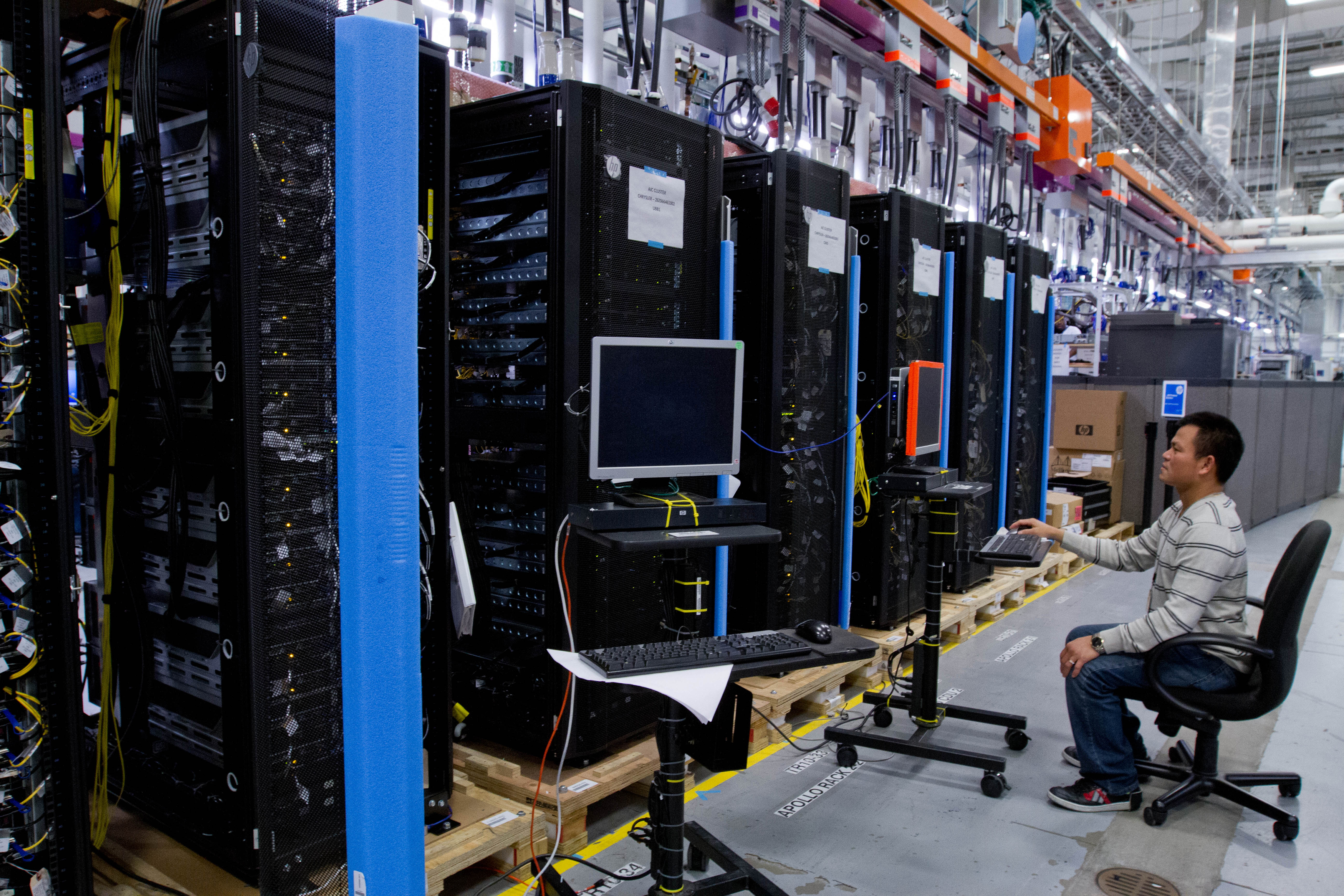 U.S. prosecutors are trying to prove Autonomy CEO Mike Lynch deceived buyer HP in an $11 bln deal gone wrong. Such things tend to be a team effort. While fuzzy accounting rules that fostered this dispute are less of an issue now, the forces behind disastrous deals are evergreen.

The United States filed criminal conspiracy and wire fraud charges against Mike Lynch, the former chief executive of Autonomy, over his role in the $11 billion sale of the company to Hewlett-Packard in 2011. The buyer wrote down a majority of the purchase price within two years of completing the purchase.

Lynch’s lawyers said in a statement that he would fight the charges. The charges, filed in San Francisco, carry a maximum penalty of 20 years in prison.

The UK’s Serious Fraud Office closed an investigation into the sale in 2015 because it said there was insufficient evidence for a realistic prospect of conviction.