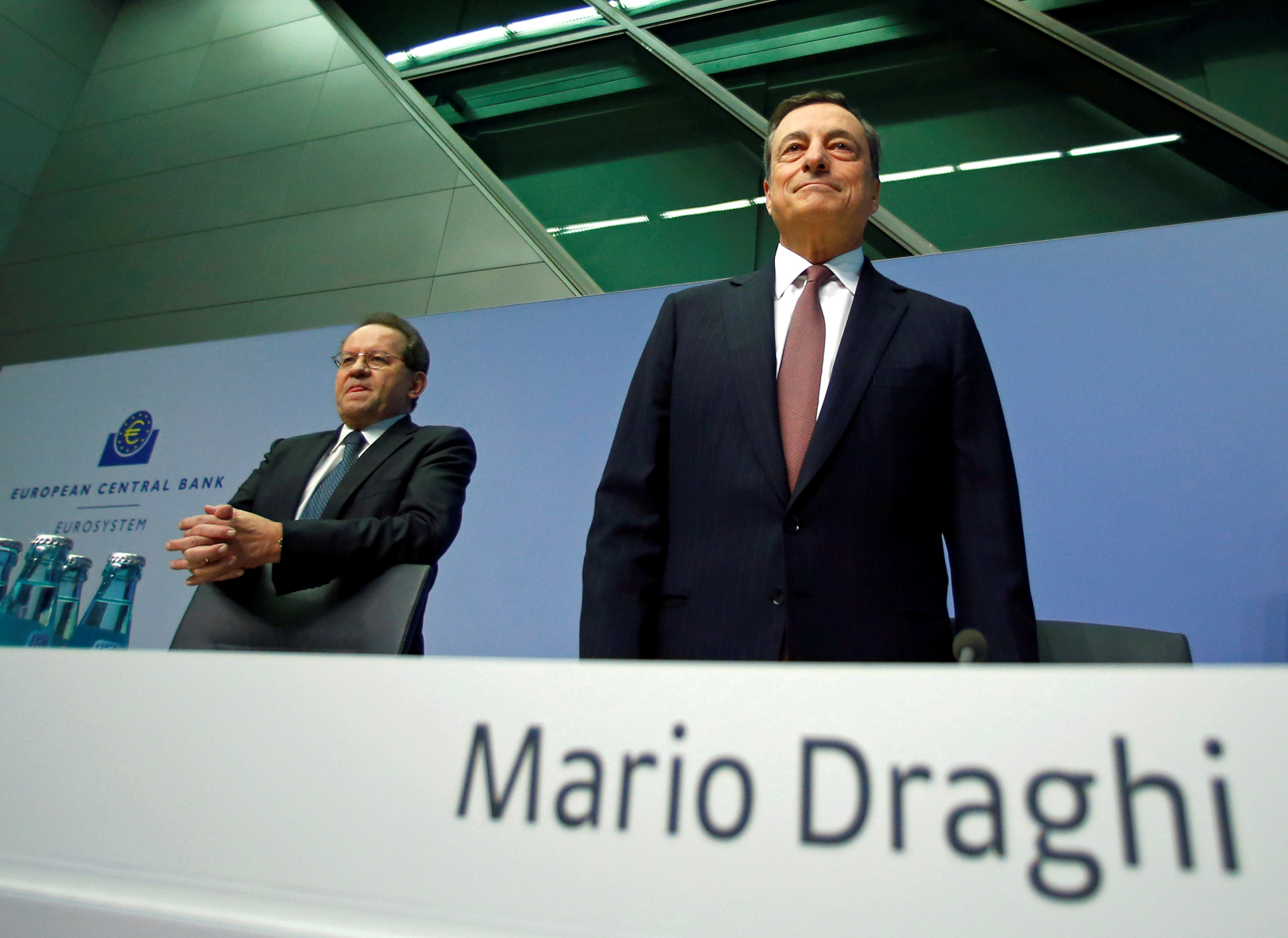 The central bank’s negative rates and bond-buying have forced down borrowing costs: German bearing maker Schaeffler is paying around 3 pct on risky notes that roll up interest payments. Yet smooth credit markets have not boosted investment. Europe’s governments need to step up.

Bearing manufacturer Schaeffler plans to issue 2.5 billion euros of pay-in-kind notes on Sept. 8. The five-year notes are expected to yield 2.75 percent to 3 percent, the lowest on record for a similar security, according to IFR.

German industrial group Henkel issued two-year bonds worth 500 million euros on Sept. 6 at a yield of minus 0.05 percent. The same day Sanofi, the French pharmaceutical firm, raised 1 billion euros of three-year money at an identical yield.

Borrowing costs have fallen sharply since the European Central Bank (ECB) began buying corporate bonds in March. The average yield for bonds with a double-B rating, deemed below investment grade, was 2.66 percent on Sept.6, down from 4.93 percent on Feb.12, according to Bank of America Merrill Lynch indices.

The central bank’s policy of lowering its deposit rate below zero has been “very effective” in improving the flow of credit to non-financial companies, ECB President Mario Draghi said on Sept. 8.