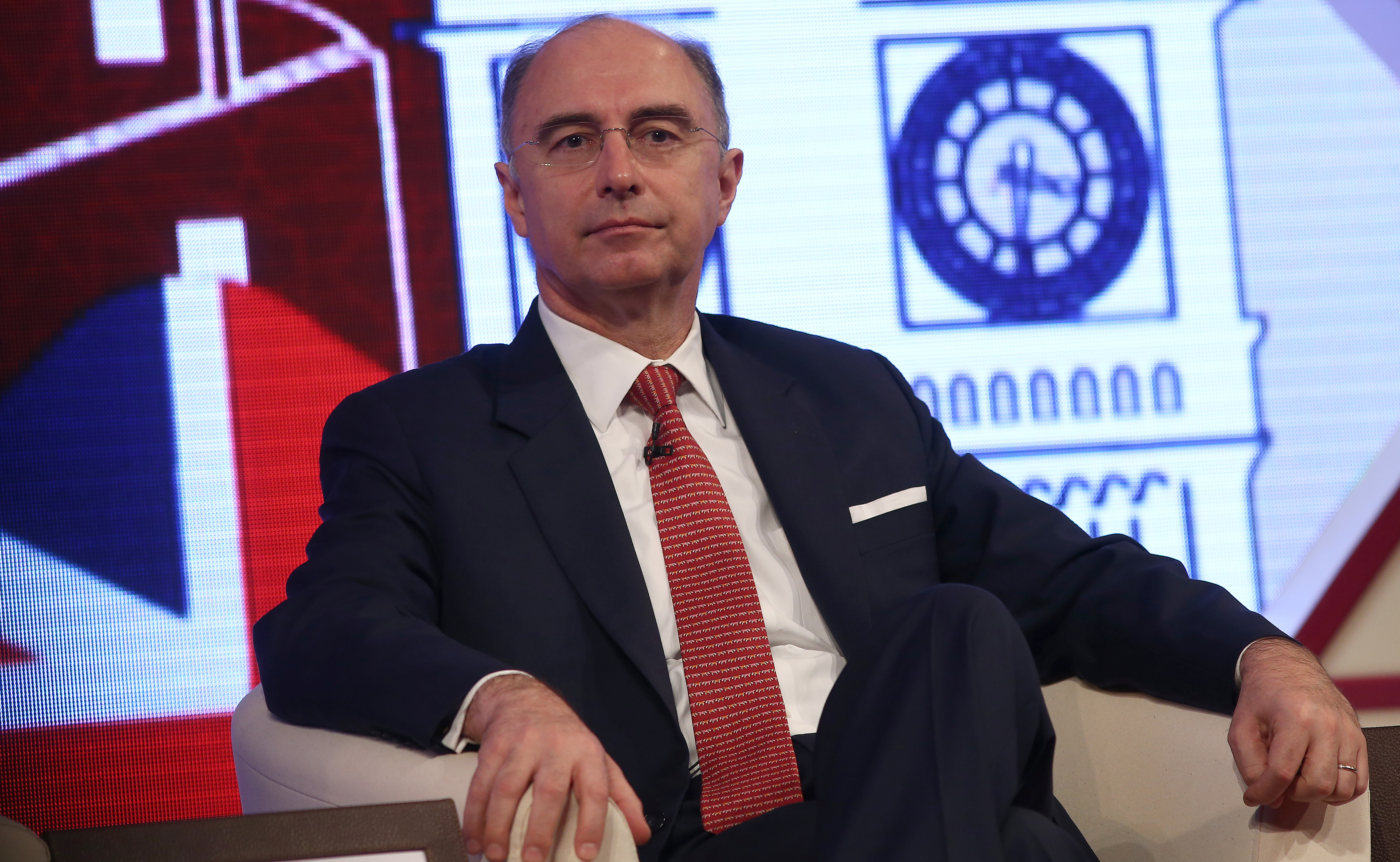 In 2007 the forceful RBS boss led his bank into a disastrous deal, encouraged by Chris Hohn. The activist investor is now backing London bourse CEO Xavier Rolet against the company’s directors. Hohn’s call for Bank of England support has backfired. Goodwin may help explain why.

Bank of England Governor Mark Carney said on Nov. 28 that he was “mystified” by the row over the departure of London Stock Exchange Chief Executive Xavier Rolet given that a succession plan had been decided.

“Everything comes to an end,” Carney said. “I can’t envision a circumstance where the CEO stays on beyond the agreed period. So it’s in the interests of all parties involved that clarity is provided as soon as possible.”

The LSE said on Oct. 19 that Rolet would step down by the end of 2018. But hedge fund TCI on Nov. 3 wrote to the board to say it wanted Rolet to stay until 2021. The fund has forced a shareholder vote to oust Chairman Donald Brydon.

On Nov. 21, TCI founder Christopher Hohn wrote to Brydon to demand that the LSE board provide the Bank of England and UK Financial Conduct Authority with “full details of the situation”.

“It seems to us that the Bank of England and the FCA both need to immediately intervene to instruct the board to appoint a new chairman who should be tasked with solving this corporate governance crisis,” Hohn wrote.