In the housing weeds 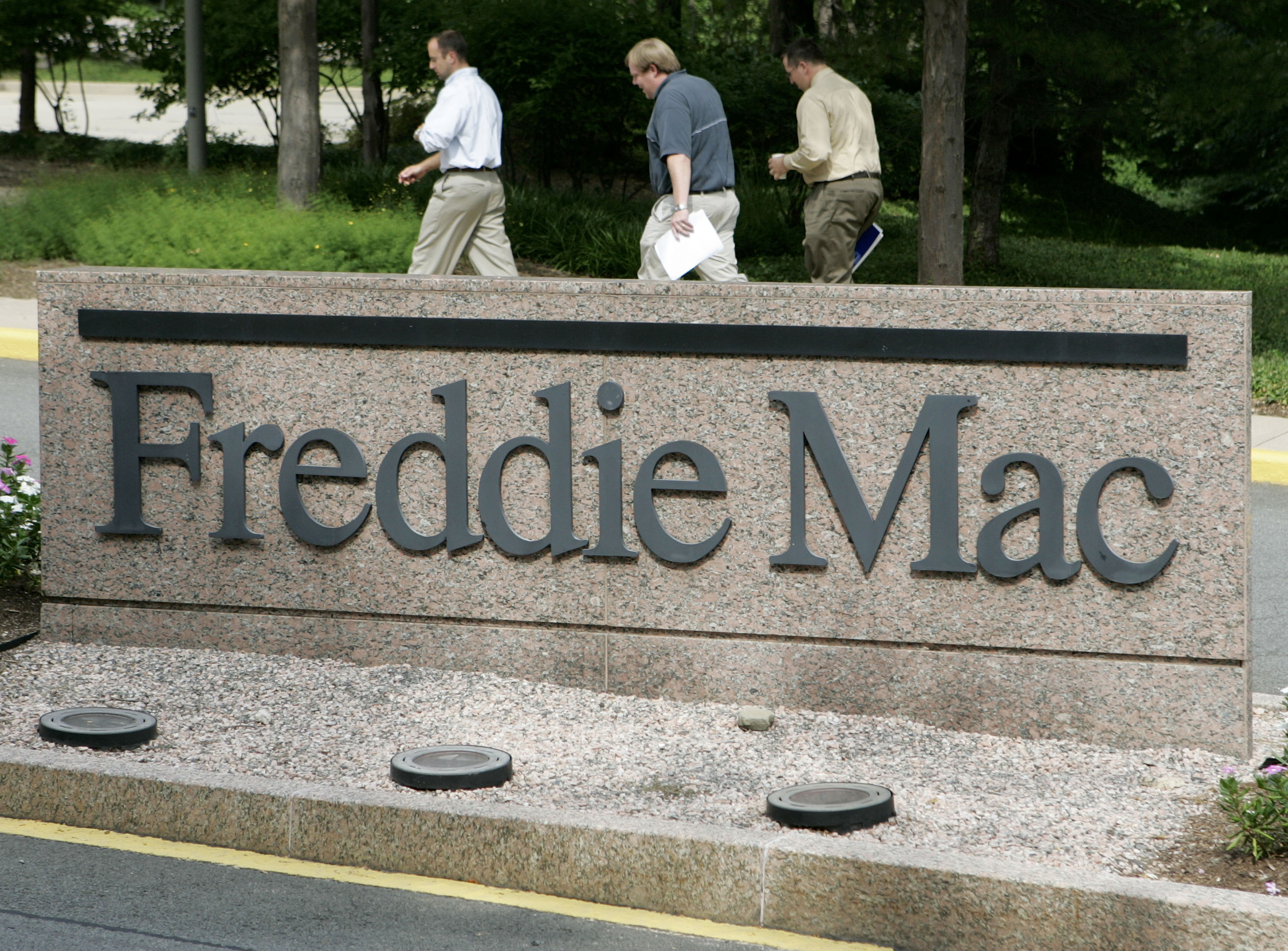 The U.S. mortgage giant is back in the crosshairs, this time for purported bets against homeowners. The latest tempest, however, is a distraction. Freddie Mac and Fannie Mae need fundamental remodeling. Critics would do well to focus on that rather than political point-scoring.

ProPublica and NPR reported on Jan. 30 that Freddie Mac made investments that stood to make a profit if U.S. homeowners didn’t refinance their mortgages. The report noted that the investment coincided with policy changes at the government-run mortgage finance firm that made it more difficult to refinance home loans.

The U.S. Treasury said it would look into the allegations, while three senators criticized Freddie’s investments.

In February 2011, the Treasury laid out three options for long-term reform of Fannie Mae and Freddie Mac. Congress, while considering various bills, has not yet determined the fate of the two housing agencies.