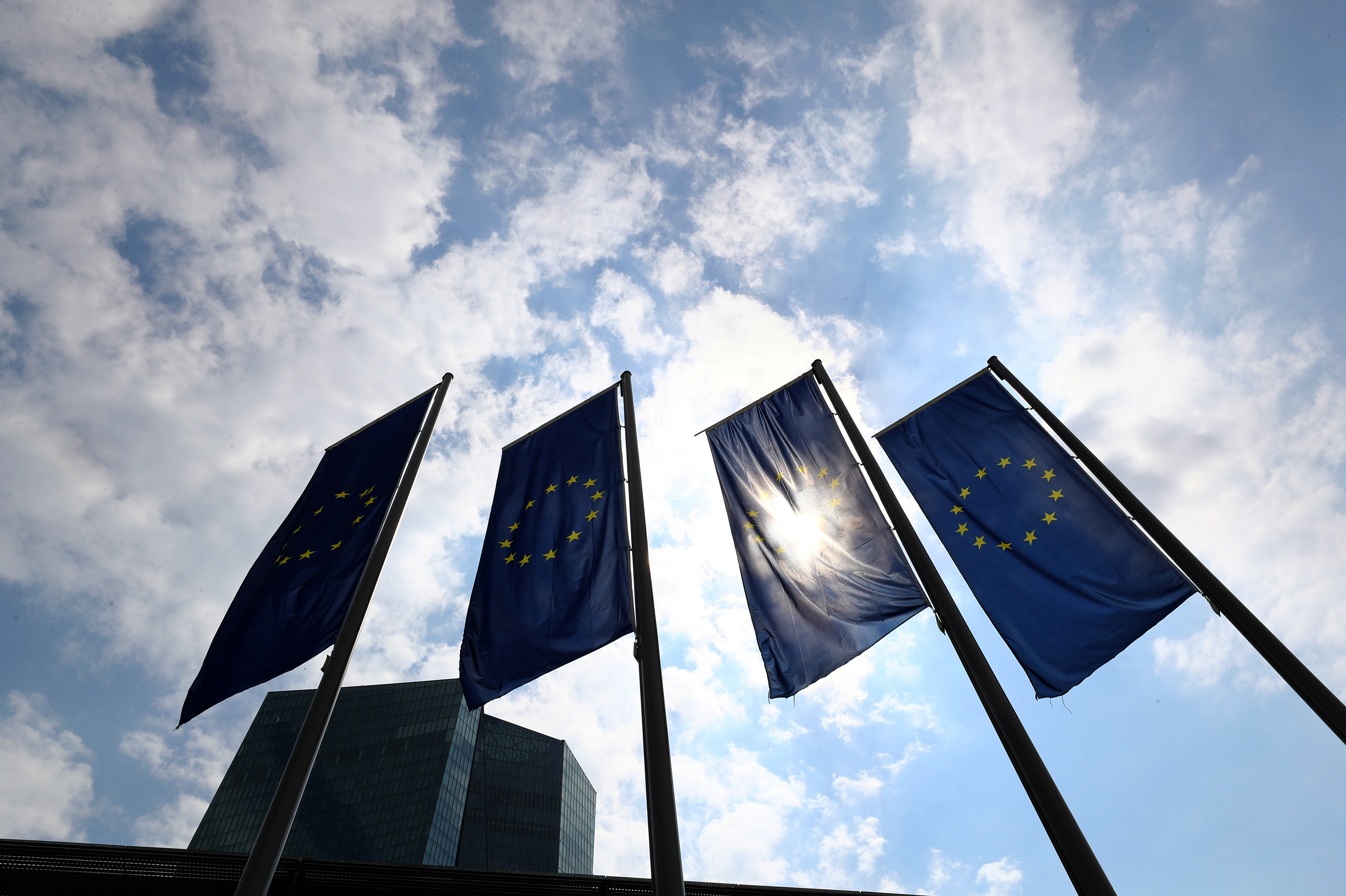 President Christine Lagarde launched yet another programme to slash funding costs for lenders. History suggests much of the benefit will flow straight to borrowers, as intended. Loading up on southern European debt would be profitable but risky, and may irk supervisors.

Flags in front of the European Central Bank (ECB) before a news conference at the ECB headquarters in Frankfurt, Germany, April 27, 2017.

The “pandemic emergency longer-term refinancing operations”, or PELTROs, will allow banks to borrow money at 0.25 percentage points below the ECB’s main refinancing rate - currently 0%. Unlike with other similar ECB programmes, the amount banks can borrow isn’t linked to their stock of loans to non-financial companies.

The ECB also eased the terms of a previously announced series of liquidity support programmes, called targeted longer-term refinancing operations (TLTRO). Banks can now access funds under that scheme at rates as low as minus-1%.

The Euro STOXX Banks index of euro zone lenders ended the day down 5.5% on April 30.