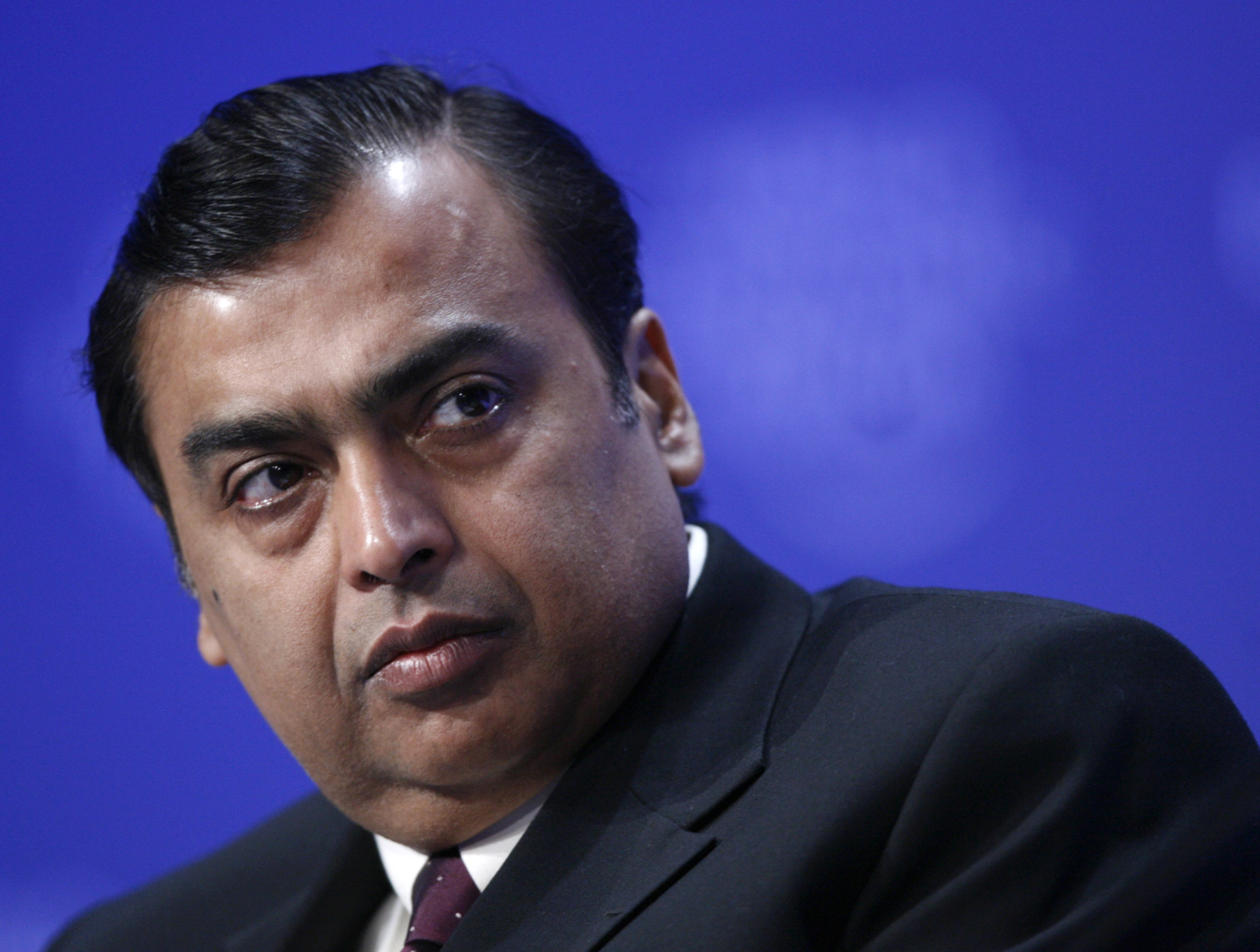 Customers will be able to get the "JioPhone" for a one-time refundable security deposit of 1,500 rupees ($23.32), Reliance Chairman Mukesh Ambani said. He added that voice calls will be free on the JioPhone and unlimited data packs will be available for 153 rupees a month.

The phone will be available from August 15, India's independence day, on a trial basis. Reliance is calling the phone "India's intelligent smartphone".

Reliance also proposed a one-for-one issue of bonus shares. The company's stock was up 3 percent by 1400 in Mumbai on July 21. The shares have risen 57 percent in the past one year.