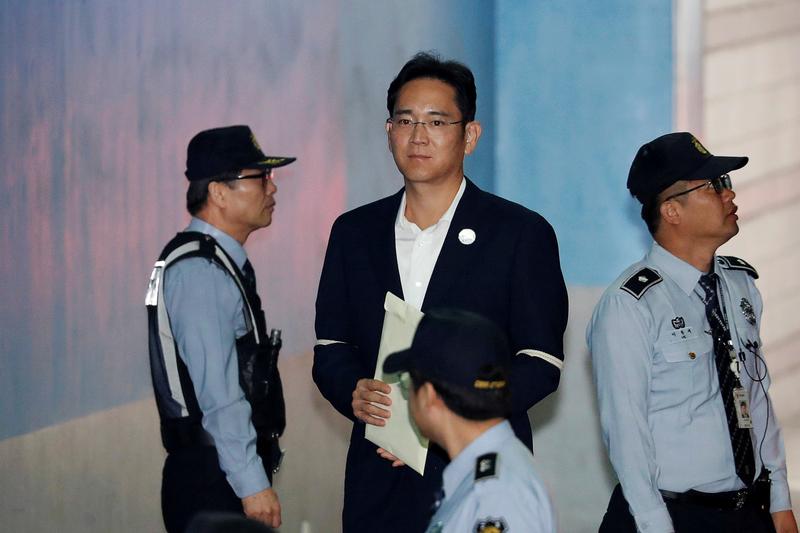 A court suspended Jay Y. Lee’s prison sentence. With Lee’s family symbolising the state of corporate Korea, any perceived leniency will be controversial. But this does not look like a return to the bad old days of executive impunity. In any case, both sides can still appeal.

A South Korean court on Feb. 5 set Samsung Electronics Vice Chairman Jay Y. Lee free after a year's detention. The Seoul High Court cut Lee’s original 5-year sentence in half, but suspended it for four years, meaning he does not have to serve time as long as he behaves.

In August, a lower court convicted Lee of bribery and embezzlement as part of a scandal that saw then-President Park Geun-hye impeached in early 2016. Prosecutors had sought a 12-year jail term for Lee.

Prosecutors did not have an immediate comment, Reuters reported. Lee's lawyer, Lee In-jae, said the defence will appeal to the Supreme Court to try to overturn the convictions.