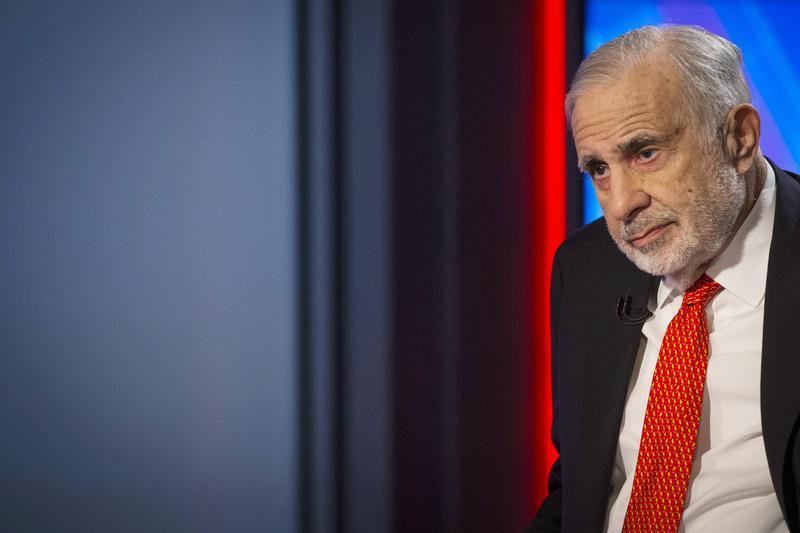 Freeport-McMoRan’s latest round of cuts still leaves Carl Icahn plenty of targets. The struggling miner’s stock has now soared some 33 percent since it announced spending and staff reductions on Thursday – just before the activist investor revealed he owned an 8.5 percent stake. The pre-emptive strike won’t be enough to satisfy the feisty billionaire, though.

Questionable dealmaking has also been a problem. In 2012, Freeport bought another troubled company, McMoRan Exploration, for a 74 percent premium. Moffett was a part-owner and served on the board with Adkerson and Flores, who at the time ran Plains Exploration, which Freeport bought on the same day.

The upshot has been a declining share price. Before Thursday’s rally, Freeport stock had lost 66 percent of its value this year and 86 percent since the end of 2010. Little wonder, then, that the stock jumped a third after the company announced it would slash its mining capital budget by a quarter, its North American staff by a tenth and reduce production in its U.S. copper mines.

Those measures address only some of the criticisms Icahn set forth in the regulatory filing disclosing his stake. The activist thinks executive pay is too high, even though it was cut last year after shareholders twice expressed their displeasure in non-binding votes.

The bigger worry is whether Freeport can get itself back on track with falling output, low commodity prices and some $20 billion of debt. That amount is four times this year’s expected earnings before interest, taxes, depreciation and amortization, according to Reuters data.

Moffett is considering selling $1 billion of new stock to help reduce the load. Icahn, though, probably has something bigger in mind: asset sales. Hiving off the low-margin U.S. copper mines and even some of the businesses bought in 2012 would improve profitability and cut debt. This battle is just getting started.

Carl Icahn disclosed on Aug. 27 that he and several of his investment funds have taken an 8.5 percent stake in mining company Freeport-McMoRan. Icahn is taking aim at the company’s capital expenditures, capital structure, executive compensation and high-cost production operations.

Earlier on Aug. 27, Freeport-McMoRan announced that it was slicing its total capital budget to $4 billion a year, a month after saying the budget would be cut from $5.6 billion to $4.7 billon. The company is also trimming its U.S. mining staff by 10 percent and lowering by some 150 pounds its copper sales estimate of 5.4 billion pounds for both 2016 and 2017.