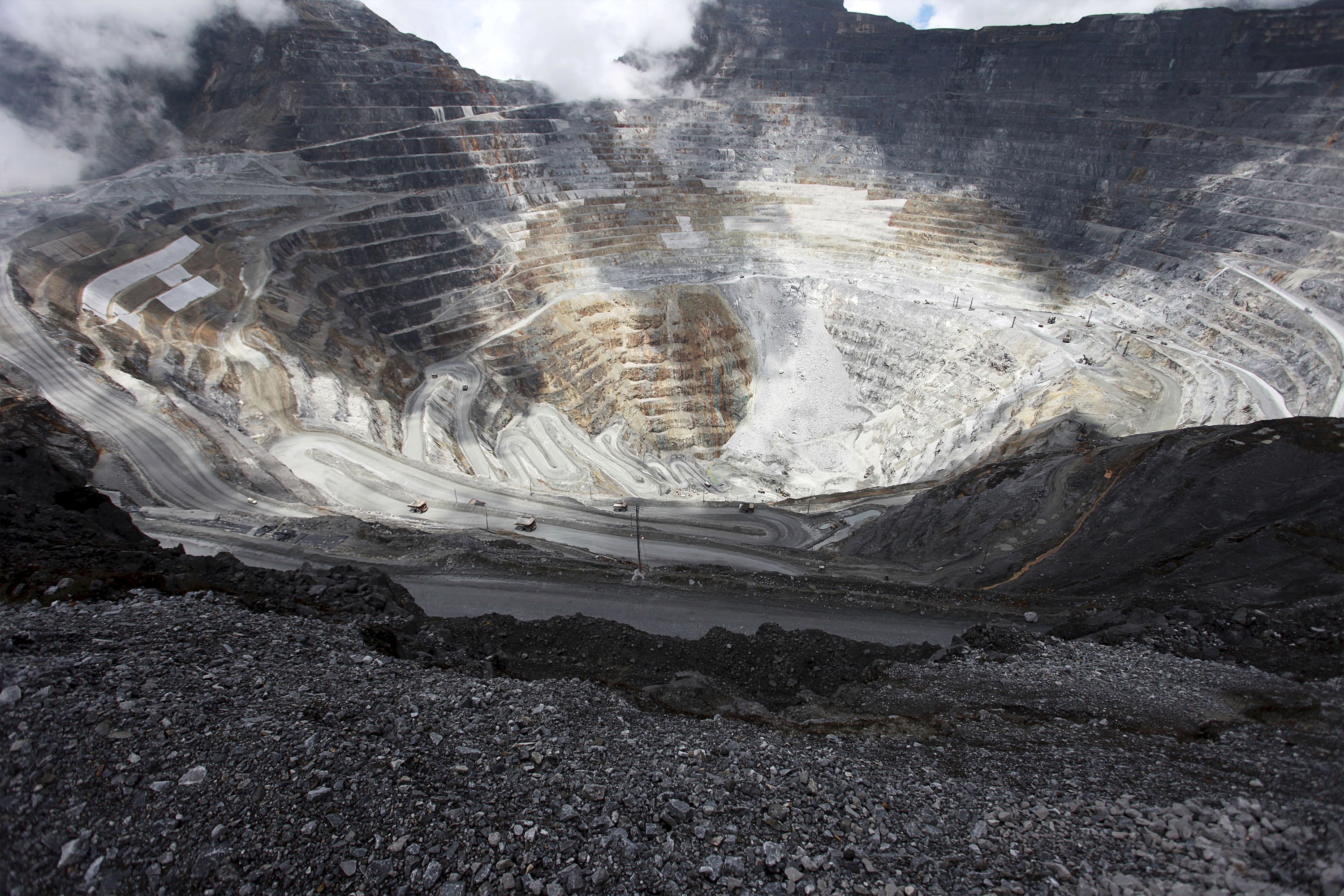 Fresh violence prompted the company to close the main route to its Papua site. For all the fervour over electric-car demand for the reddish-brown metal, the flare-up is a reminder of looming supply issues. Beyond security concerns are sticky labour contracts across the industry.

Trucks operate in the open-pit mine of PT Freeport's Grasberg copper and gold mine complex near Timika, in the eastern region of Papua, Indonesia on September 19, 2015.

The Indonesian unit of Freeport-McMoRan has temporarily shut the main supply route to its Papua mine, Grasberg, after a shooting incident, while the security situation is assessed.

A state of emergency has been declared in the area and security stepped up after a string of shootings since Aug. 17.

Papua has had a long-running separatist movement since it was incorporated into Indonesia.

Freeport, the world’s largest publicly listed copper producer, has been grappling with labour problems at Grasberg and a mine rights dispute with Indonesia.